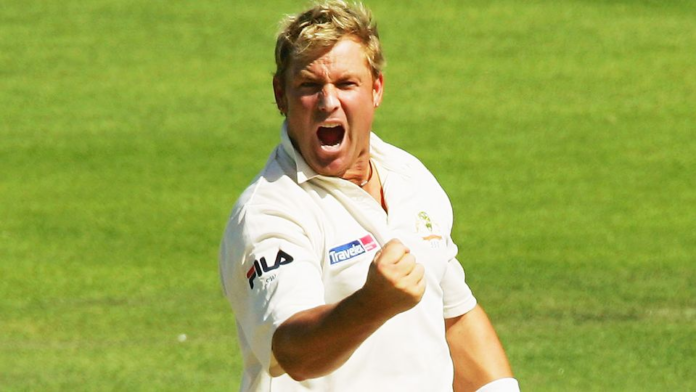 Australian National Cricket Team has dominated the world with their sterling performances delivered by their best Australian bowlers. Over the years they produced several incredible bowlers who have left their mark.

In this article, there is the list of the greatest- best Australian bowlers over the histories that have played ODI, Test, T20s and IPL.

Shane Warne is also regarded as “The King of Spin”. 708 test match wickets for Australia and 293 ODI wickets surely make him the Best Australian Bowler.

In Tests, he has 37 five-wicket hauls, the most by an Aussie bowler. Throughout his career, he excelled but one of his best performances in the history of cricket around the world is the ODI against South Africa in the 1999 World Cup.

A bowling average of 25.42 for a leg spinner is very strong. He was instrumental in Australia’s overseas test victories in Sri Lanka, India and England during the 2000s.

Glenn Mcgrath’s height gave him an awkward stance that initially didn’t impress the batsman. However, he tormented batsmen all over the world with his steady habit of patience and accuracy and smooth speed.

Warne and McGrath helped Australia become the dominant force in test cricket for almost a decade.

He was the leading wicket-taker in the 2007 World Cup and is Australia’s best pace bowler ever.

Dennis Lillee is the greatest fastest bowler Australia has ever produced. He had a pace that threatened the batsman’s, he had the stamina to bowl like a workhorse, the attitude to dominate the opposition and charisma to pull the crowd, which surely makes him the best Australian bowler.

He finished his career as the leading wicket–taker of his time.

Lillee was also the first test match bowler to pick up 350 wickets. In 1981, he claimed seven wickets in one inning against the West Indies team.

Brett Lee is an Australian leading wicket-taker in the ODI. His trademark chainsaw celebration is famous for his clean and effective bowling action.

He was the leading wicket-taker in the 2003 Cricket World Cup. His economy of 4.76 in ODIs demonstrates his accuracy and his control over the pace.

Nathan Lyon is one of the best Australian bowlers and the most impressive spinner in history. From being Adelaide oval ground staff in 2010, he became an essential member of the Australia team in 2017.

A classical off-spinner who loves to flight the ball, Lyon found immediate success and claimed a 5-wicket haul on his debut at Galle thus becoming the 131st player to do so.

Lyon also made a surprise entry into Australia’s white-ball squads during the 2018-19 and while he hasn’t been a genuine wicket-taking option, the off-spinner has provided the control that he is renowned for.

Pat Cummins set the international arena ablaze with his Test debut in 2011.

A seven-wicket match haul including a six-fer in the second innings gave Australia a chaseable score which they eventually gunned down and led them to 2011 victory. Amidst the victory, Cummins was the main talk of the match as he was the most exciting fast bowler Australia needed.

Cummins was part of the title-winning Australian squad of 2015 but played just two games due to recurring injury concerns and other reasons. In just 34 Tests he has picked up 164 wickets at a bowling average of 21.6.

Also Check Out:- Best Cricket Coaches in the World 2021