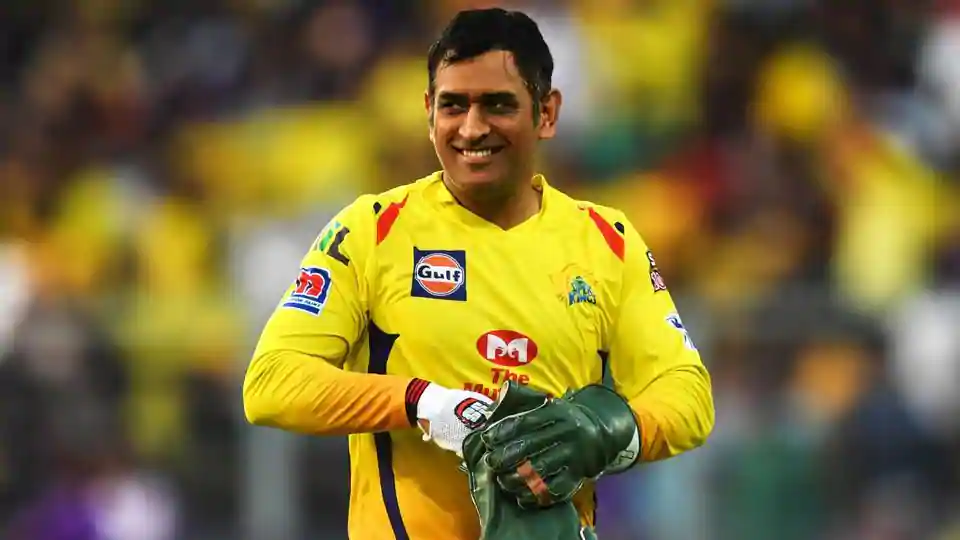 Indian Premier League is the most-watched cricket series all over the world. Wicket-keeper plays an important and crucial role in team success. Indian and overseas players make and break records every season, with the 14th edition of IPL on the way here is the list of 10 best wicket keepers in IPL.

Mahendra Singh Dhoni who is the captain of Chennai Super Kings is on the top as he is the best wicket keeper in IPL. He has dismissed 148 wickets in 197 innings with 109 catches and 39 stumpings. Dhoni is a former Indian international cricketer and was captain of the national team in limited world formats from 2007 to 2017 and in test cricket from 2000 to 2014, from the very start of IPL he has been playing with Chennai Super Kings and breaking records with every IPL season.

Dinesh Karthik is an Indian wicket-keeper batsman who made his debut for the Indian cricket team in 2004. He holds the record for the highest number of catches taken as a best wicket keeper in IPL. He is a wicket-keeper and current vice-captain of Kolkata Knight Riders. In 180 innings he has dismissed 140 wickets with 110 catches and 30 stumpings. The talented middle-order batsman, Karthik had played a vital role for many IPL franchises since its inception in 2008.

Robin Uthappa is a talented batsman and has the flexibility and understanding of the game in addition to his wicket-keeping skill, which makes him a valuable asset to any IPL team he represents. He started his IPL journey with Mumbai Indians in 2008. Till today he has taken 90 wickets in 114 innings. He had taken 58 catches and 32 stumpings.

Parthiv Patel a former Indian cricketer, wicket-keeper batsman and was a member of the Indian national cricket team. In December 2020 Parthiv Patel announced retirement from all forms of cricket and after his retirement, he joined Mumbai Indians as a talent scout. Fourth on the list of best wicket-keeper in IPL as in 122 innings, he dismissed 82 wickets with 66 catches and 16 stumpings.

Wriddhiman Saha an Indian international cricketer who plays for the Indian national cricket team. Saha holds a record of becoming the first-ever batsman to score a century in an IPL final match. He is a very skilful wicket-keeper as he dismissed 77 wickets in 104 innings with 57 catches and 20 stumpings.

Naman Ojha recently took retirement from all forms of cricket. He represented India in international cricket, a right-handed batsman and a top-order wicket-keeper he represented Rajasthan Royals in IPL. In January 2018 he played by the side of Delhi Daredevils. He took 75 wickets in 111 innings with 65 catches and 10 stumpings.

Adam Gilchrist an Australian cricketer, commentator and was the captain of the Australian national cricket team. He is widely regarded as one of the greatest wicket-keeper batsmen in the history of the game. He has dismissed 67 wickets in 80 innings with 51 catches and 16 stumpings in IPL. He also took retirement from all forms of Cricket; he played for Deccan Chargers and Kings XI Punjab.

Quinton de Kock, South Africa’s limited over’s captain has been hitting his straps with Mumbai Indians where he dismissed 58 wickets in 59 innings with 46 catches and 12 stumpings. Quinton is a current captain in all three formats of cricket for his team. He was named the cricketer of the year in South Africa 2017 annual awards.

Rishab Pant a professional Indian cricketer who plays as a middle-order wicket-keeper batsman for Delhi Capitals. In 2018 he scored 128 runs from 63 balls against and risers Hyderabad making that the highest individual score by an Indian cricketer in IPL history. In his 58 innings of IPL, he dismissed 54 wickets and it took 43 catches and 11 stumpings.

Kumar Sangakkara the former Sri Lankan skipper played for Kings XI Punjab in his few initial years. He is regarded as one of the greatest batsmen in the history of sport, taken retirement from all forms of cricket is 10th in our list of best wicket-keepers in IPL in his 51 innings he dismissed 43 wickets with 34 catches and 9 stumping.