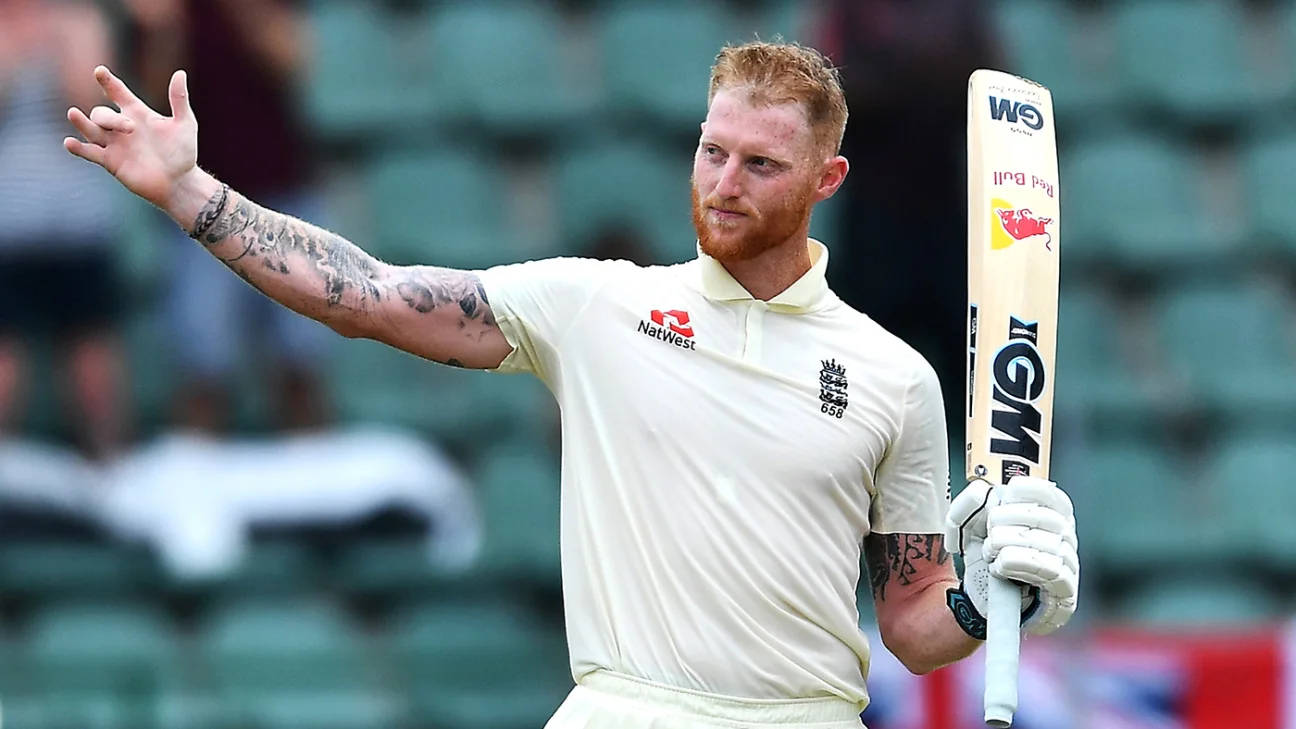 England Cricket team is considered as the oldest and best team around the world. They were the most dominating team over the years.  England played their first match against Australia in March 1877. According to ICC Ranking, these Six of England best batsman are in the top list: 1) Joe Root  Joseph Edward Root is … Read more