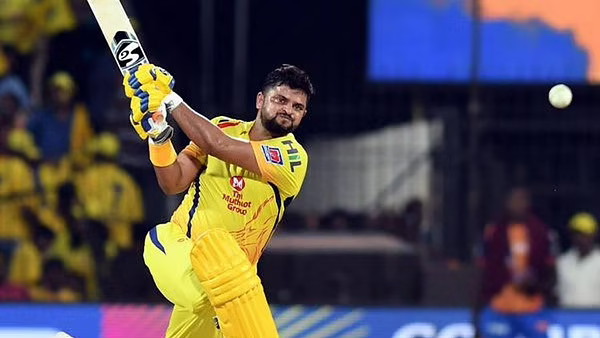 The Chennai Super Kings is Chennai, Tamil Nadu based IPL cricket franchise. Founded by India Cements in 2008 – CSK is captained by M.S.Dhoni and coached by Stephen Fleming. The team was however banned for two years 2016-2017 regarding betting controversy but came back after two years in 2018.

The Chennai Super Kings has the highest win percentage among all teams in the IPL 61.28%. CSK also holds the records of most appearances in the playoffs – ten and the Final-eight of the IPL.

Chennai Super Kings have also won the Champions League Twenty20 in 2010 and 2014. The brand value of the Super Kings in 2019 is estimated to be around Rs732 crores, making them the second-most valuable IPL franchise after Mumbai Indians.

Who is the Best Player of Chennai Super Kings?

Over the years plenty of international and domestic players have in their rank but if we have to pick the top 3 there are many who can assert their claim for the top spot. Players like Mahendra Singh Dhoni and Suresh Raina have been there since the inception of IPL back in 2008, when it comes to Chennai Super Kings best player you can throw in names of players like- Faf du Plessis, Dwayne Bravo and Ravindra Jadeja.

The Chennai Super King Best Players are countless so we’ll be separating the players into three categories:

The top spot of Chennai Super Kings best player for batting belongs to Suresh Raina. The 34 year Raina is arguably among India’s finest T20 batsmen and also regarded as one of the best fielders in world cricket.
Raina has been the most reliable batsman of Chennai Super Kings who has played every match of the franchise.

The second spot belongs to the King of IPL – Mahendra Singh Dhoni, a right-handed batsman and wicket-keeper. MS Dhoni is one of the greatest captains that the Indian cricket team or the IPL has ever had.
Dhoni has played 174 matches as captain, overall he’s standing at number six in all season’s record but for CSK he is at second.

Australian Right-handed batsman Shane Watson is considered one of the most influential white ball all-roundels in this era. He is one of the two players to score a century and take a hat-trick in the IPL along with Rohit Sharma.

Watson is the second batsman and the only overseas batsman in the history of IPL to score a century in the final. Watson previously played with Rajasthan Royals and Royal Challengers Bangalore but in 2018 he joined Chennai Super Kings.

However, Watson has not been with CSK from the start but his stats make him grab the third spot in Chennai Super Kings Best Player.

He is famously known for his aggressive batting and Death Bowling which makes him Chennai Super Kings Best Player.

A Padma Shri awarded 40 years old Harbhajan Singh also commonly called as bhajji has played all formats of Cricket. He is a spin bowler with the second-highest number of Test wickets by an off-spinner. In 2018 he joined the Chennai Super Kings family.