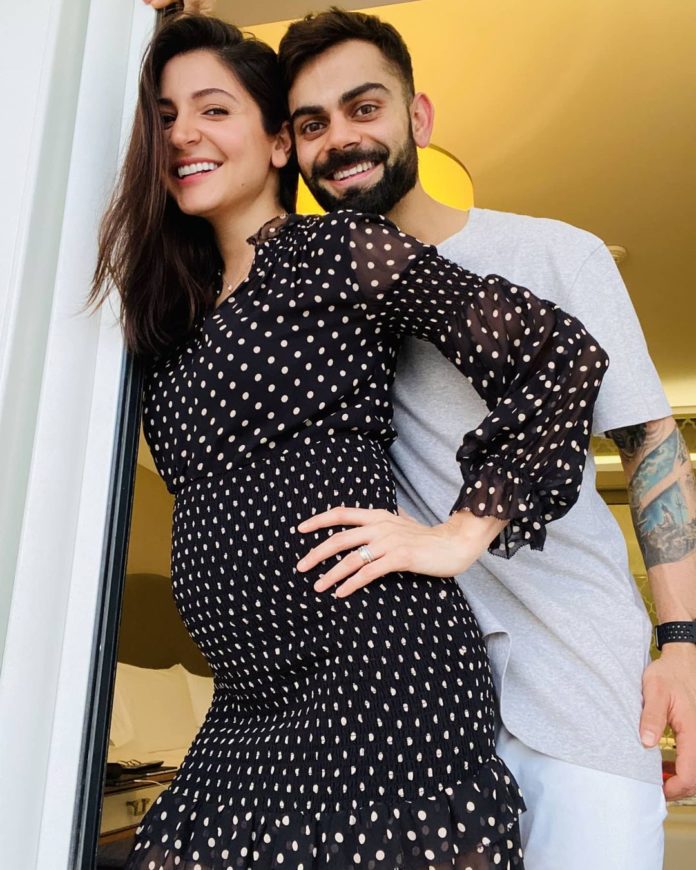 The news of Virat Kohli’s paternity leaves has given rise to mixed opinions from people all over the world. Many have applauded him for being responsible and believing in equal gender parenting roles. However, some cricket fans have lashed out asking Virat Kohli to take lessons from other former cricketers. In 2015, MS Dhoni was on an Australia tour when he received the news of his daughter’s birth from a fellow player.
During the interview, he spoke that his duties to the nation are more important than his personal life. Quoting this example, Virat paternity leaves has been subjected to immense trolling on social media platforms.

Disappointed Players stuck on fields while their children were born.

Indian star opening batsman Rohit Sharma opted to miss his fourth and final Test against Australia in 2018. He returned to his home to be with his new-born daughter Samaira. The current BCCI chief, Saurav Ganguly could not see his daughter Sana for almost a month after her birth. Having experienced this frustration, Saurav Ganguly made sure that Virat Kohli was granted paternity leaves.

In 2019, Cricket Australia released a 12 months maternity leave for its women cricket team. Moreover, the players were guaranteed a one-year contract extension after their return. This was to ensure that women return to playing even after becoming mothers. With changing times, we need to have gender-neutral policies like these in place for all international and national level players. Earlier this year, Joe Root missed the first test series against West Indies to be present for the birth of his second child.

Balanced parenting that includes both mother and father will lead to better mental well being for the entire family. Relationships in which the fathers share parental responsibilities are more compassionate and understanding. They will be more aware of each other’s emotional health and contribute to building healthy families.

As for the players, a healthy family will ensure a better emotional state. This will definitely contribute to better performance during matches eventually leading to more proud moments for the country. Unlike the earlier times, players have started prioritizing their personal lives over their professional game. It is time, we respect their decision and stop mocking them for the choices they make.

Is the lack of National Policies for Paternity Leaves the only reason for this  mindset?

In India, parents have an alternate support system in the form of their parents or domestic help. However, as the concept of the nuclear family is emerging more strongly, the need for paternal assistance and equal responsibility-sharing is crucial. Today, most new parents do not stay with other family members or their parents who can help look after newborns. Women who start working after a six months maternity leave, face major career setbacks. In the same way, most men fear that they will lose out on many opportunities if they take prolonged breaks.

Even in these changing times, there are many prevalent cases where men carry the opinion that bathing a child, changing diapers, feeding children are all a woman’s duties. This mindset needs to be eradicated for erasing the gender gap at workplaces and homes. Also, some people are completely unaware and uninformed about paternity leaves. Keeping men away from their families during such crucial times does not reflect the right principles and morals. Especially in this new era of overcoming stereotypes, corporate policies and national policies should be enhanced to support parental duties.