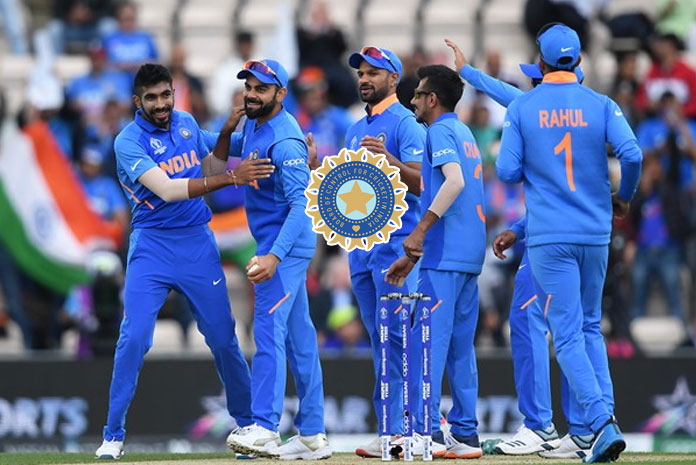 On that note let’s check out 10 memorable & emotional moments in Indian cricket history:

The most emotional moment in Indian cricket was when the God of Cricket – Sachin Tendulkar retired from international cricket on November 16 in 2013.

Tendulkar announced his retirement from One-day Internationals (ODIs) on 23 December 2012 and retired from Twenty20 (T20) cricket in 2013.

Considered as one of the greatest cricketers in history, Sachin also captained the national team at one point in his career. He made his Test debut on November 15, 1989 and ODI debut on December 18, 1989.

The 2011 world cup was an emotional and saddest moment in Indian cricket history as it was the last World Cup played by Sachin Tendulkar.

One of the biggest memorable and emotional moments in Indian cricket history was when Indian team won the World Cup for the first time.

Kapil Dev led the Indian team took on two-time winners and the team which was regarded the best team in the world – West Indies.

Indian team left the world in shock after they won the World Cup 1983 defeating the hat-trick winner West Indies.

Memorable incident from the Natwest trophy final in 2002. During the final match against England, team India had to chase down an almost impossible target of 326 runs for a win.

Mohammad Kaif and Yuvraj Singh took the matter into their hands and guided the team to an improbable run chase.

But one thing that was most memorable and in everyone’s mind till today is Sourav Ganguly taking off his shirt and waving it in the balcony of the Lord’s dressing room.

Despite the defeat, the Indian side earned praise for showing a lot of spirit during the mega event of cricket in South Africa.

First time in 15 years, Indian Team was touring Pakistan and the cricket was seen as a peace envoy.

But there was nothing peaceful about the way India played as they beat Pakistan 3–2 in ODI series and then 2–1 in test series.

This series is remembered as an emotional moment in cricket history when Virender Sehwag blistered 309 runs which earned him the title “The Sultan of Multan”.

Mahendra Singh Dhoni was captaining the team India for the first time. A lot of memorable and emotional moments took place during this tournament including Yuvraj Singh smashing Stuart Broad for six sixes in an over.

The iconic World Cup winning team gave birth to Indian Premier League (IPL) which has now become one of the best leagues in the world.

In the Commonwealth series 2008, Mahendra Singh Dhoni was the captain of Indian cricket team.

The team India beat Australia on their own land and made a record.

This was a big achievement by Indian cricket team and till today it is remembered as an emotional moment in Indian cricket history where India beat Australia in Australia.

The 2011 World Cup tournament itself was happening on the Indian soil.

Gautam Gambhir, Yuvraj Singh and MS Dhoni were some of the key contributors to India’s glorious win.

Another emotional moment in Indian cricket history was when MS Dhoni was the captain of Indian cricket team and he created history by becoming the first international captain to lift all the 3 ICC trophies.

He had already captained the world T20 in 2007 and the World Cup in 2011. Indian defeated England by five runs.

The tournament saw the emergence of Ravindra Jadeja, Rohit Sharma and Shikhar Dhawan who proved to be the best players in the series.

India is the new test champions and currently first in the test position which is again a very proud moment for India.

Players like Rohit Sharma who has the record of highest runs in an innings in ODI, Virat Kohli best contemporary modern batsman in the world and new players like Rishabh Pant, Ishan Kishan, KL Rahul, Suryakumar Yadav, Hardhik Pandya  and Mohammad Siraj are future of Indian Team who are ready to make new records and memories that we will cherish forever.

There will be many records in cricket in future as well but these are some of the memorable and emotional moments in Indian cricket history which will always remain special because these moments have given fans and cricketers true happiness.