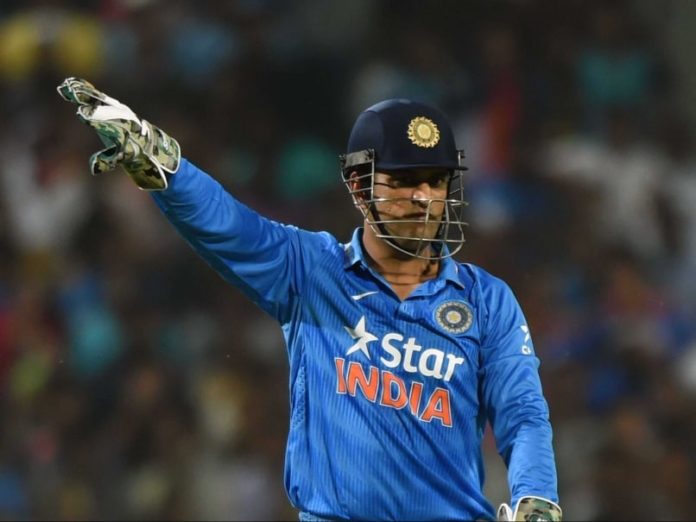 ICC T20 World Cup is the most entertaining form of cricket. The T20 World Cup takes place after every two years. The T20 World Cup was scheduled to take place in 2020 but due to COVID-19 it has been postponed to 2021 with its host changed to India. No matter how much we love cricket there are certain news and facts that always manage to skip our attention.

Here is the list of 9 interesting and lesser-known facts about the T20 World Cup:

Jamaican cricketer Chris Gayle who is regarded as the best cricketer of all the time is first in the list of T20 world cup facts. In 2016 Chris Gayle scored his fastest century in the T20 world cup when he was playing against England in just 48 balls.

In 2007 when Chris Gayle was playing against South Africa he made another century in just 57 balls.

Yuvraj Singh holds the record of making the fastest 50 in the T20 World cup. He scored 50 runs in just 12 balls in 2007 when he was playing against England.

Mahela Jayawardene scored 1016 runs in all editions, making him the most run-scorer in the T20 WC. He achieved this feat in 31 matches with an average of 39.07.

Shahid Afridi holds the record of most wicket-taker in the T20 WC. He has taken 39 wickets in just 34 matches with an average of 23.25.

Mahendra Singh Dhoni is the most talented batsman and wicket-keeper. The record for most dismissals in the T20 WC is held by MS Dhoni which is 32. He is the only wicketkeeper to have inflicted 100 international stumpings in his career.

6. Captain in Every Game – MS Dhoni

Another interesting T20 world cup fact – Captain Cool Mahendra Singh Dhoni is the only player in the world of T20 history to captain a team in every game and in every edition – 33 matches. Dhoni captained the Indian team in limited over format from 2007 to 2017 and in test cricket from 2008 to 2014.

8. Most Win and Loss

Australia lost to Zimbabwe in their opening match in the 2007 edition of the T20 World Cup.
Australia has played in only one final match which was against England in 2010.

The first tournament was held in 2007. Where India defeated Pakistan in the final and won the first 2007 T20 World Cup.

When will the next Twenty20 World Cup be held?

The Twenty20 world cup is scheduled to be played in India between October and November in 2021. Australia will host the 2022 edition.

Who is the most successful team in the T20 World Cup?

The West Indies who hold two titles is currently the most successful team in T20 World Cup.

How many T20 tournaments have been played so far?

Six tournaments of the T20 World cup have been played so far.

These were some of the interesting & lesser-known facts about the T20 World Cup.