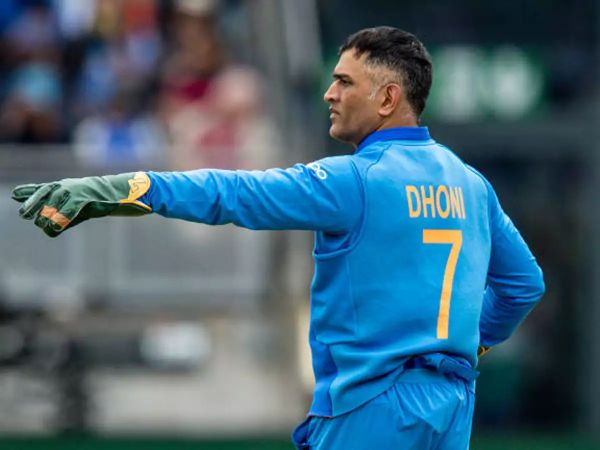 Cricket has been an integral part of our society for decades now. It is quite obvious that there are many unknown cricket facts.

1) Lala Amarnath is the only bowler in the world to dismiss Bradman – Hit wicket.

Lala Amarnath is the only bowler in world history of cricket who hit-wicket great Sir Donald Bradman in test cricket in 1948 at Brisbane-Australia.

2) Shahid Afridi has a record of hitting the fastest ODI century with Sachin Tendulkar’s bat.

Shahid Afridi hit 11 sixes and six boundaries with Sachin’s bat and scored 37 ball century against Sri Lanka ,which was the fastest ODI century before 2014.

In 1987 Sachin came in as the substitute fielder for Pakistan in an exhibition match.

6) Sourav Ganguly is the only player to win four consecutive man-of-the-match awards in ODI.

Sorav Ganguly achieved this record in the ODI series against Pakistan in 1997.India won the 5 match ODI series with 4-1.

7) In 2011 India became the first team to win the World Cup as hosts of the final match.

The 2011 World Cup win made Virat Kohli “talk of the cricket world” and today he is first in the Top 10 best cricketers in the world.

The batting maestro was handed the captainship of Indian team at the age of 21 years and 77 days.Under his leadership India had 9 wins,19 defeats and 19 draws. However this cricket record was surpassed by 20 year old Tatenda Taibu from Zimbabwe cricket team in 2014.

9) Mithali Raj is the highest run-scorer in Women’s One Day International Cricket.

Mithali Raj is the only female cricketer to surpass 6000 run mark in women ODI Matches and she is also the first women player to score seven consecutive 50s in ODI.

11) Rahul Dravid and Sachin Tendulkar have been stumped out only once in the test careers.

Rahul Dravid and Sachin Tendulkar were stumped only once in their test career span of 200 and 164 matches respectively. Interesting fact is, they both got stumped by delivery from England spinner Ashley Giles.

These were the 11 fascinating cricket facts. You can also check out the list of Richest Cricketers in India.