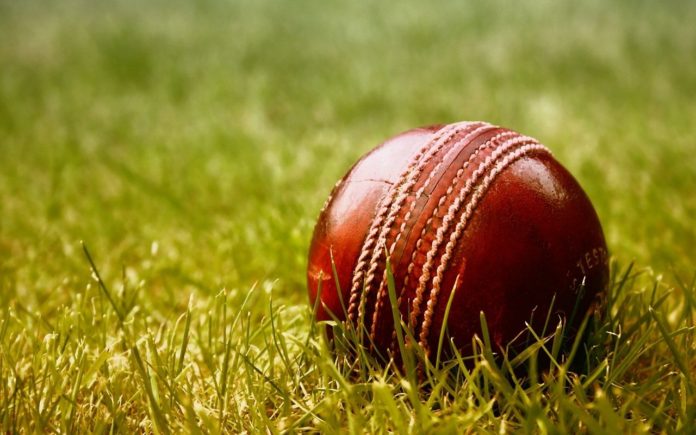 What is the most popular form of cricket?

T20 cricket is the most popular format with 92% interest in ODIs is a close second with 88%interest.

How many sets are there in cricket?

There are no sets in Cricket instead,  a cricket match is played between two teams—each comprising 11 members—who take turns to bat and bowl on an oval pitch.

What are the 10 basic rules of cricket?

Who is the father of cricket?

William Gilbert Grace – an English amateur cricketer who was important in the development of cricket is called Father of the Cricket.

Cricket the Gentleman’s game is the most celebrated sport in India and World. Cricket has become a culture, especially in India, you can easily spot a small kid to a grownup – whenever they get a chance they play cricket.

Be it a professional ground or some colony’s ground or a normal street you can notice cricket lovers everywhere.

There are three forms of cricket played at the international level – Test matches, One-Day Internationals and Twenty20 Internationals. The matches are played under the rules and regulations approved by the ICC/International Cricket Council.

The BCCI also conducts the IPL/Indian Premier League- the biggest sports cricket league in the world.

Test cricket is the first in form of cricket with the longest match duration and is considered the game’s highest standard.

The first officially recognized Test match took place between 15 and 19 March 1877 and was played between England and Australia at the Melbourne Cricket Ground.

In October 2012, the ICC changed the rules and permitted day/night Test matches. The first day/night game took place between Australia and New Zealand at the Adelaide Oval, Adelaide, on 27 November – 1 December 2015.

Test cricket is the traditional form of the game now settled in a five-day format which comprises two innings each.

The leader of the MRF Tyres ICC Test Match rankings -as on 1 April each year, gets a cash prize of $1 million, with the next three teams in the rankings also getting cash awards.

A Test Match Result is Declared in these Six  Scenarios :

2) The One Day Internationals

The One Day Internationals, also known as ODIs, a format that started in 1971 but gained in popularity from the 1980s.

These are one-innings matches of 50 over are on each side. In ODI teams with experience do well.

The ICC’s most popular event, the ICC Cricket World Cup is contested every four years.

The 50-over format has developed more in recent years with the ICC also organizing the Champions Trophy for the top eight ranked teams, the ICC Women’s World Cup every four years and the ICC Under 19 Cricket World Cup every two years.

Twenty20 Internationals is the newest, the shortest and the fastest form of the game.

A Twenty20 International match is usually completed in three hours and with huge hitting, skillful bowling and amazing fielding.

Lately T20 has become popular with fans all around the world.

These were the three famous and fans favourite forms of cricket played around the world.

Also Check Out:- 10 Best Cricket Team in The World