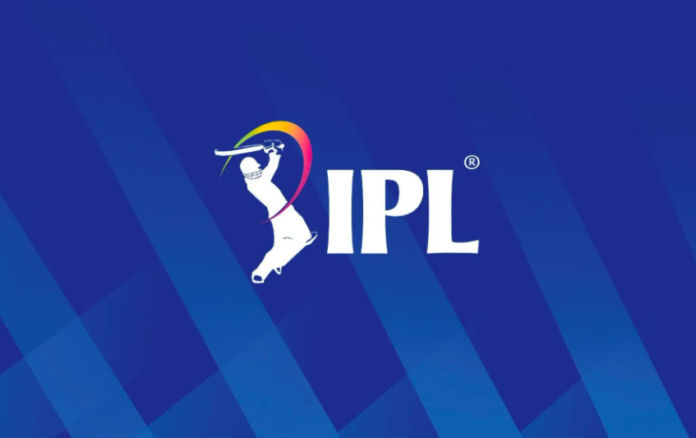 Indian Premier League or IPL is the professional Twenty20 cricket league played in India. Currently, IPL have 8 teams, with IPL played every year the new records are made and one such record is the power play. In this article, the highest powerplay score in IPL history is discussed.

What is Power Play?

In the T20 format of cricket in the first six overs, only two fielders are allowed outside the 30 Yard circle. This mandatory period of six overs is known as a powerplay.

How many Overs are there in a Powerplay?

In the T20 format of cricket, the power play signifies the first six overs of the batting teams’ innings.

What is the Highest Powerplay Score in IPL history?

Kolkata Knight Riders hold the record for highest runs in power play in IPL History, they scored 105 for 0 in their match against Royal Challengers Bangalore in 2017.

What is the Lowest Powerplay Score in IPL history?

Kolkata Knight Riders: 17 for 4 became the team with the lowest Powerplay score of the IPL 2020 season in the match against Royal Challengers Bangalore

What is the Highest Powerplay Score in IPL 2020?

During the 46th IPL match in 2017 at Bengaluru between RCB and KKR, Kolkata Knight Riders paved history by making the highest IPL power-play score.

Chasing 159, Knight Riders sprung a surprise by opening with Sunil Narine with Chris Lynn. Lynn scored 14 runs in the first over and another 14 in the third, and then Narine smashed the fourth over for 26.

By the end of the Powerplay, Narine had reached his fifty, while Lynn was on 49. The score of 105 was a record for the highest Power play in not just the IPL but in all Twenty20 matches.

This was the same match in which Narine bragged the fastest ever (off 15 balls) IPL half-century.

The first 36 balls of Super Kings’ chase of 227 in a knock-out game. Suresh Raina scored 87 runs off just 25 balls at a breathtaking strike rate of 348, featuring 18 hits to the fence, apart from two wickets in between.

It remains the only three-figure highest Powerplay score in IPL history. Suresh Raina made a stormy debut which helped Chennai Super Kings to collect 100 runs in the powerplay.

Chennai Super Kings bragged the most runs in the powerplay in IPL 2015 at Wankhede Stadium.
CSK played cleverly by giving leads to furious openers Brendon McCullum and Dwayne Smith for a breakthrough start of 90 runs in the first six overs.

Between the fourth and sixth overs, the duo put on 61 runs, smashing each of Lasith Malinga, Harbhajan Singh and J Suchith for three fours in their overs.
Eventually, a pursuit of 184 was closed out with 20 balls to spare.

In their final game – Kochi Tuskers Kerela which was a new addition to the IPL family in 2011 comprehensively outplayed Royals in a thoroughly one-sided affair.

After bundling them out for just 97, they chased down the total in 7.2 overs, to give themselves a slim chance of progressing from the league phase, which they missed out on eventually.

Manan Vohra and Wriddhiman Saha went about tonking Dale Steyn and Bhuvneshwar Kumar to all parts of their home ground, as they put together 91 runs off 41 balls, not withstanding the early loss of Virender Sehwag.

In the end, this Powerplay sprint of 86 for 1 would prove the difference as Sunrisers went about choking the run flow through the middle overs.

Adam Gilchrist- Australian Cricketer, batting raced to 74 off 25 balls for Deccan Chargers. At the end of six overs, the aggregate score by batsmen at the other end read 5 off 13 balls.

RCB Chris Gayle-Virat Kohli chased down 83 with a ball to spare. After Gayle’s departure and 39 needed off 21 balls, there was time for a mini-collapse before Kohli took matters into his own hands to close the chase with 14 runs off the last three balls.

Kings XI had set Mumbai a target of 199 after a Hashim Amla century. Mumbai Indians Jos Buttler and Parthiv did the early hitting; smashing Sandeep Sharma for two big sixes, and then Parthiv attacked Ishant Sharma. Mumbai rode on the momentum and ended up winning inside 16 overs.

Sunrisers Hyderabad David Warner reached his half-century off the first ball of the fifth over and was on 62 off 25 balls by the end of the Powerplay. His opening partner, Shikhar Dhawan, was on 13.

RCB Chris Gayle and Tillakaratne Dilshan duo was on fire in IPL 2011. Dilshan took care of Ramesh Powar in the second over, followed by Gayle’s 37-run assault off Prasanth Parameswaran in the third.