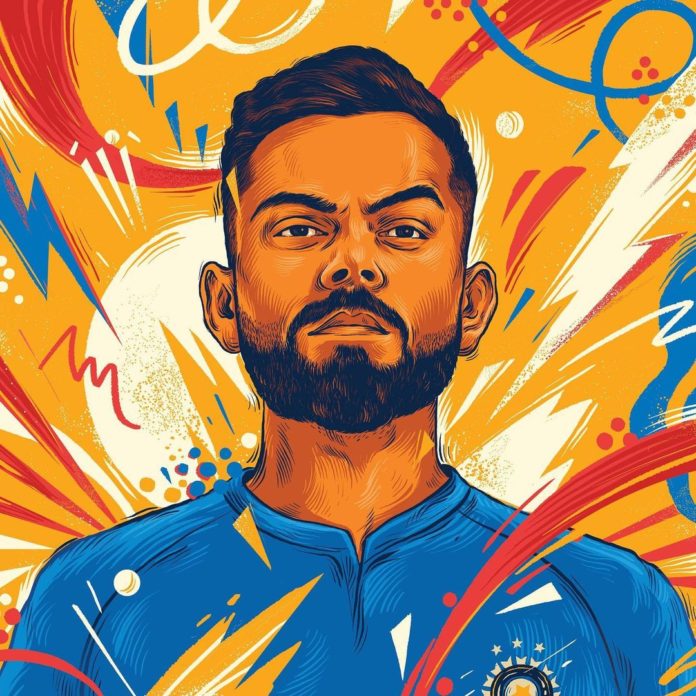 Kohli responded to the win and said “ His only intention was to make winning contributions for the team. Stats just become the by-product of what you want to do on the field and those for me,  end up being milestones that you cross on the way to the path to victory”. He also added that the best moments closest to his heart are the World Cup win in 2011, the Champions Trophy win in 2013 and the series win in Australia in 2011. He was earlier named the ODI Cricketer of the Year.

The Former Indian captain MS Dhoni won the ICC Spirit of Cricket Award of the decade. He received the award for his grand gesture of recalling Ian Bell to the crease after a run-out in the Trent Bridge Test against England in 2011. The incident happened when Ian Bell mistakenly assumed that the ball reached the boundary for four. He went to talk with his partner and lost his wicket as Abhinav Mukund hit the ball on the stamps.

ICC Awards of the Decade

The highest average among players with 70+ innings: 56.97

Most runs in the ICC Awards period: 4349 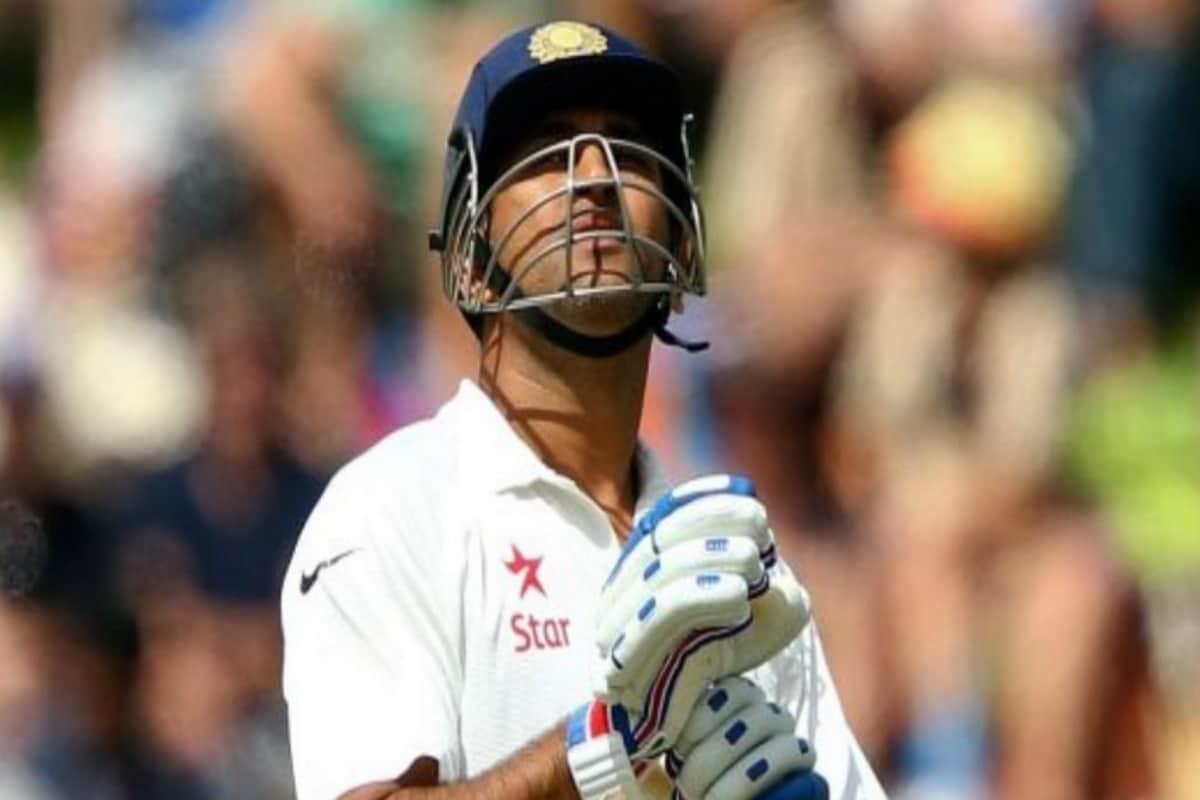 Most Test runs in the ICC Awards period: 7040

Total no of catches during the decade: 112 catches

Total no of wickets during the award period: 89 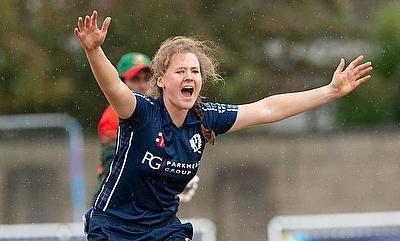 Achievements of Kohli in The Past Decade

In the last 10 years, International Cricket witnessed a lot of changes. The 50-over cricket, the beginning of ICC World Test Championship, Pink ball Tests, the introduction of the Decision Review System in limited-overs cricket and many more. Teams had mixed fortunes in all three formats of the game. Australia, India, England and New Zealand competed hard to become the best team in world cricket. Few players made their mark during this decade, while many didn’t live up to expectations. The one player who clearly dominated world cricket in the last 10 years is Virat Kohli.

The world saw the emergence of the most prolific run-scorer in all three decades. He ended the 2019 triumph as the first Indian to get to triple figures in the Day-night Tests in Pink ball Test against Bangladesh. He made his international debut in 2008. He came into his own and captured the world in this decade. He was first considered an immature, brash, young and controversial cricketer who was after fame. He definitely scored well but remained inconsistent for the first two years. He then decided to focus on his weakness, mend his ways, focus on diet and training regime to emerge as a modern-day great.

Kohli scored a total of 20,688 runs from 380 international matches. He is the only batsman in history to average over 50 in all three formats. He scored 8818 in Tests, 11036 in ODIs and 2450 in T20Is. Kohli tops the leading run-scorer list in ODIs and T20Is. He holds the second run-scorer position after former England captain Alastair Cook. The third on the list is South Africa’s Hashim Amla with15185 runs. Kohli broke the 20,000 run mark in International cricket during the 50-over World Cup in England.

Kohli has a sheer number of hundreds and fifties in Tests and ODIs, which places him higher than any other player in the game. He also has the best conversion rates. Kohli has 27 Test hundreds and 42 ODI hundreds that combine to a total of 69 international centuries. He also hit7 double centuries during the decade. He leads the list of a batsman with most fifties in the decade. He has 95 international half-centuries combined from 22 hundred in Tests, 51 hundred in ODIs and 22 hundred in T20Is. 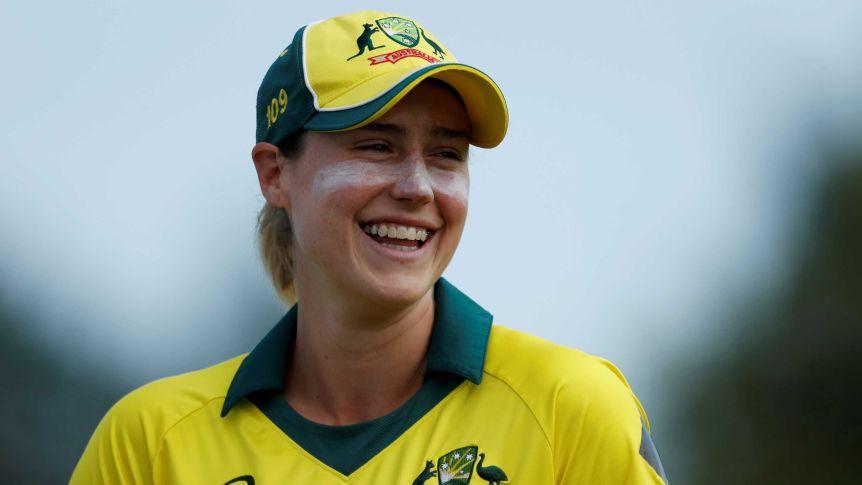 She scored a stunning double hundred in the Ashes in Sydney in 2017. Her notable performances came in the 2013 ICC Women’s ODI World Cup. She took 3/19 against West Indies in the finals he’d at Mumbai. Her theory with the bat is to watch the ball, make good decisions.

Her most memorable performance was in the 2010 ICC T20I World Cup against New Zealand. Perry restricted Sophie Devine and Liz Perry to score 9 runs when New Zealand required 14 runs to win. She is the first cricketer to complete the double of 1000 runs and 100 wickets in T20I cricket. Perry responded ” Wow. I feel incredibly honoured..especially given how many incredible players there are in our game.

Also, to think where the game has got to in the last decade, it has been a special 10 years for women’s cricket and the development that has occurred across that time in all game formats across every part of the world. It has been an amazing thing to be a part of.”