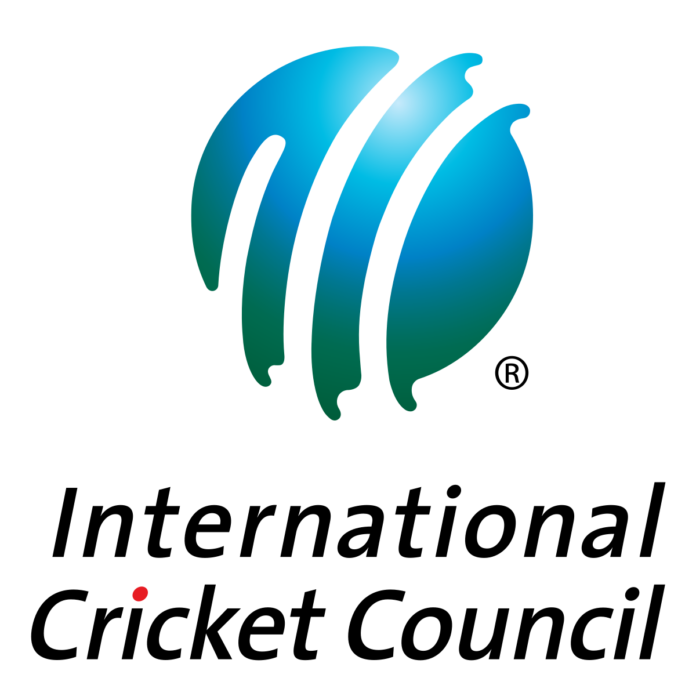 Steve Smith is back in the top rank of the best batsman list in the MRF Tyres ICC Test Player Rankings. This is the eighth time Smith is on the top of the Ranking list of best Test batsmen.

The Indian captain Virat Kohli regained the Second position in the ICC Test Rankings, the best batsman list. Kohli is ranked second in the list with 886 points, which is just 25 points less than Smith.

Marnus Labuschagne, the right-hand Australian batsman, is in the fourth position with 827 points. If he manages to have a good series in the upcoming matches, the Australian batsman has chances of going up in the Rankings.

Babar Azam made history by becoming the only player on the top 5 ICC Rankings list across all formats.

David Warner is on the 6th position with rating points of 793.

Poojara, the right-hand batsman from India slipped to the seventh position in the new ICC Test Rankings for the best batsman. He scored a total of 766 points.

Ben Stokes, the current vice-captain of the England Test cricket team is in the eighth position in the table with 760 points

The captain of England‘s Test cricket team is ranked in the 9th position in the Test batting ICC Test Ranking.

Rahane, the current vice-captain of Indian team, earned a total of 726 points, thereby positioning in the tenth in the list.

Neil Wagner, South African-born New Zealand Test cricketer has scored a total of 840 points making it the third in the list

Timothy Grant Southee, New Zealand’s right-arm fast-medium bowler, who is the current vice-captain of the International team is on the fourth position of the list with 825 points.

Rabada, South African international cricketer who had topped the ICC Test bowler rankings in January 2018 has slipped into the fifth position with 802 points in the list.

Mitchell Starc, the Australian International player is on the sixth position with a total of 797 points.

Anderson, the England player who holds the record of the most wickets in the Test and ODI matches has a total of 781 points.

Jasprit Jasbirsingh Bumrah, the Indian right-arm fast bowler is on the eighth position with a total of 779 points.

The Australian pace bowler has a total of 769 points, and backs the ninth position

Ashwin became the second Indian bowler to make into the top ten ICC Test bowlers ranking. He had a total of 756 points.

Virat Kohli, the Indian skipper, again cemented his first rank in the ICC Men’s ODI batsman ranking. A huge score of two half-centuries, 89 and 63 in the second and third ODI against Australia backed him in winning the top position. Rohit Sharma who missed the Australian ODI  series, made it to the second position scoring 5 points more than Babar Azam who is on the third position.

Trent Boult secures the first position in the ODI bowlers ranking, followed by Rahman from Afghanistan and Jasprit Bumrah of India.

Shakib Al Hasan from Bangladesh is ranked No.1 ODI All-rounder  by ICC. He is followed by Chris Woakes with a total point of 281 and Ben Stokes of  England secures the third position in the table scoring 5 points more than Imad Wasim of Pakistan.

Muhammad Nabi from Afghanistan is chosen the best All-Rounder by ICC in the T20I category. Hasan from Bangladesh scoring 268 and Glenn Maxwell with a total of 225 points got positioned in the second and third places of the rankings list.

Sourav Ganguly Cricket Journey: The Story Of A Man Who Made...