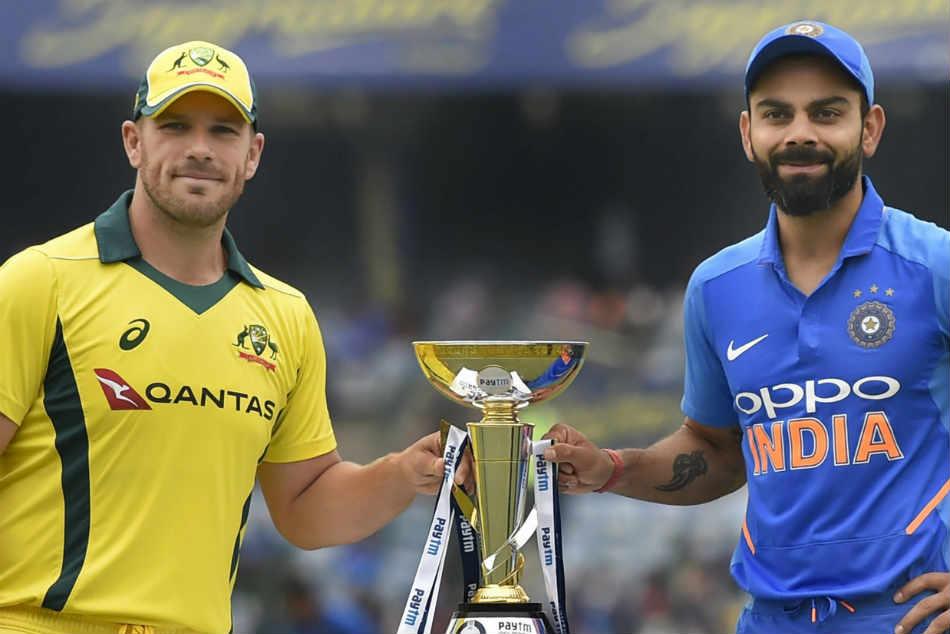 India won the test series by 2-1 and created history by winning at Gabba, the fortress. 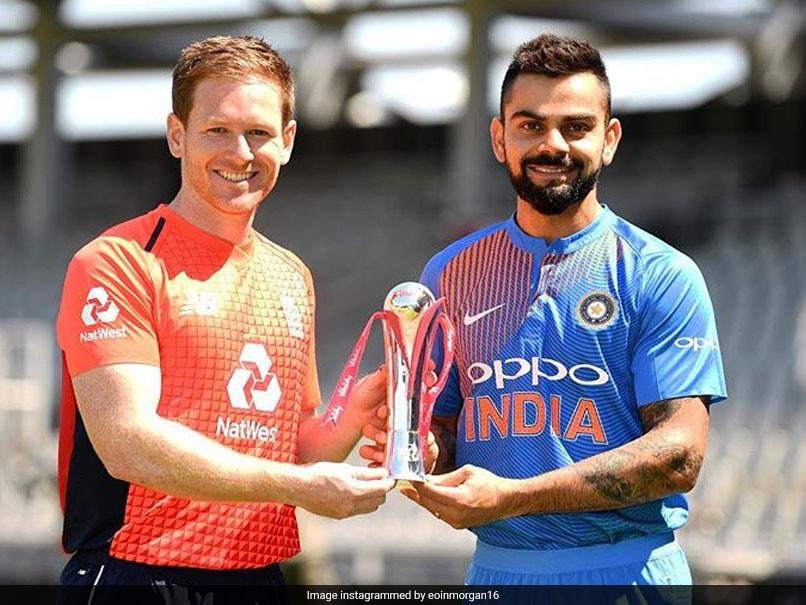 After the  IPL, the Indian team will leave for the tour of Sri Lanka. Team India will visit Sri Lanka for 3 ODIs series and five T20Is. It is a great chance for both teams to prepare for the T20 World Cup, Australia. The series is a part of the Future Cricket Tour Programs (FTP). FTP has been prepared by the International Cricket Council (ICC), BCCI and SLC Cricket Boards.

ICC has not announced the schedule including details like date, timing and venues. While all efforts are being made to hold the series alive, there are chances of delay/postponement or cancellation altogether due to the COVID-19 crisis in Asia and the world.

The 2021 Asia Cup is the 15th edition of the tournament. This year, the Asia Cup matches are in T20 Internationals format. Pakistan might be hosting the tournament in UAE in September. India is the present champions at Asia Cup 2020 after defeating Bangladesh in 2018. 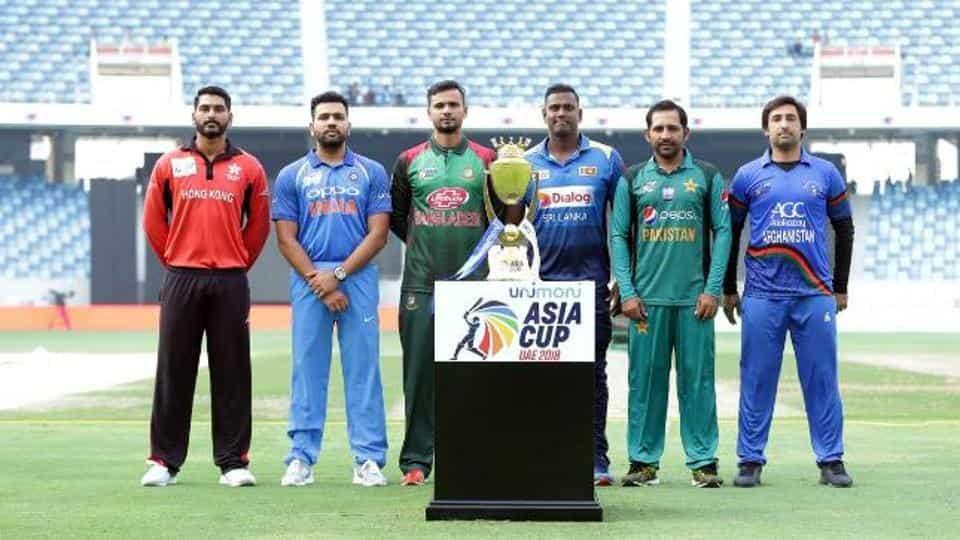 The Asian Cricket Council called off the 2020 Asia Cup scheduled in September due to Covid 19 pandemic. The Asian Cricket Council then postponed the tournament to June 2021. PCB exchanged hosting rights for the tournament with Sri Lanka Cricket Board. SLC will now host the rescheduled Asia Cup which is expected in June 2021. The PCB will host the Asia Cup 2022.

The India tour of Zimbabwe is now part of the official itinerary set by the BCCI for the 2021 season. The bilateral series is part of the ICC FTP fixtures. It is also part of the inaugural 2020–22 ICC Cricket World Cup Super League. The India vs Zimbabwe series is a bilateral series and both teams will play 3 ODIs. BCCI postponed a 3-match T20 series due to the pandemic crisis. BCCI might announce the T20 series as part of India’s tour before the T20 World Cup.

The India-Zimbabwe bilateral series is a part of the Future Cricket Tour Programs (FTP), prepared by the International Cricket Council (ICC), BCCI and Zimbabwe Cricket Boards. India vs Zimbabwe 2021 schedule is not out yet. Both India and Zimbabwe will announce their 16-member squads before the series commencement before July.

The World Test Championship is the ICC’s move to create a ‘World Cup’ for Test cricket. The nine top-ranked Test teams will play six bilateral Test series against mutually chosen opponents. Three of those six series will be at home and three will while touring. The tournament will not exactly progress in a round-robin format. Further, each series can have anywhere between two to five tests. But the points on offer from each Test series will be the same that is, 120. Each team gets points awarded for the result obtained in each test match.

India will return home after the tour of England and will host South Africa in October. It will include 3 ODIs and 3 T20Is matches.

India will host the New Zealand tour of India in November/December 2021. It will include 3 T20Is and 2 Test matches.

India tour of South Africa is scheduled for December 2021 which will include 3 Tests and 3 T20Is.

BCCI gave four options to the state associations to choose from. This is to conduct the 2020-21 domestic season. The four options are only Ranji Trophy, Syed Mushtaq Ali T20 Trophy, both Ranji Trophy and SMA T20s and both SMA T20s and Vijay Hazare Trophy (domestic 50-over tournament). BCCI has recognized December 20 – January 10 as the window for domestic T20s.

The Ranji Trophy will be for 67 days from January 11 to March 18, and the Vijay Hazare Trophy proposal indicates between January 11 and February 7. The IPL 2021 will happen between late March and early April. The OPL mega auction is likely in January. This time, there will be an additional franchise as well. The BCCI will create six “bio-secure hubs” for quarantine purposes keeping in mind the pandemic situation.