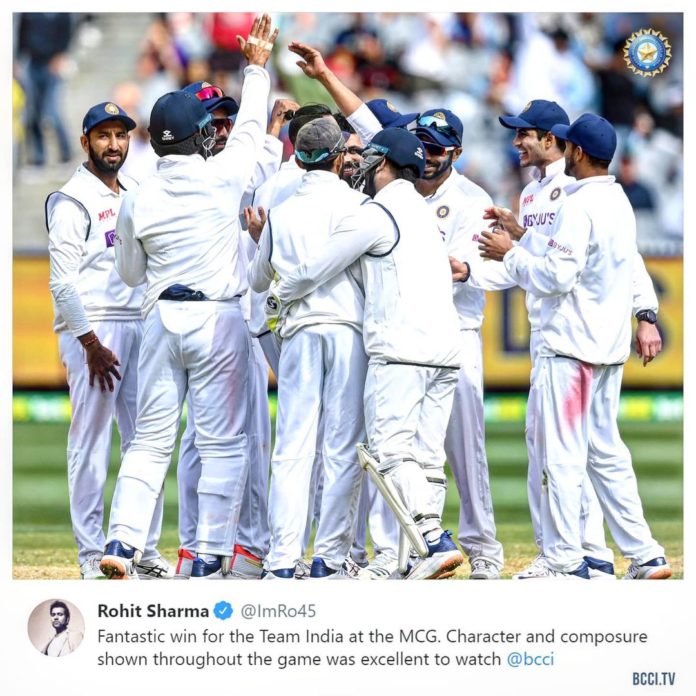 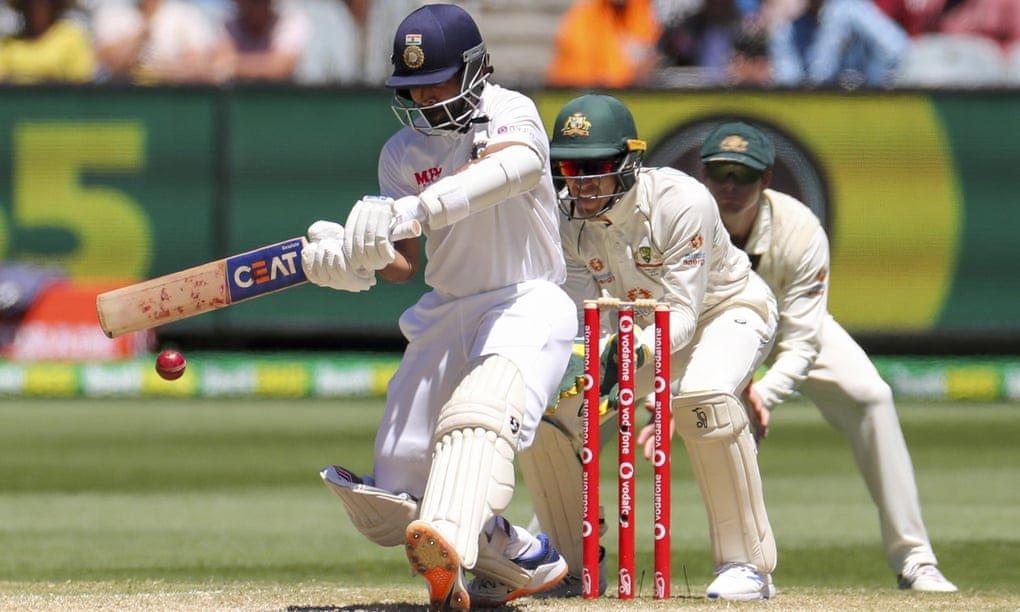 Indian team in a dramatic turnaround gave fans a lot to look forward. The team won the second (India Levels Test Series) test series against Australia by 8 wickets. India’s victory is the most significant away win yet. The humiliation of 36/9 at Adelaide in the first test put India in a bad situation.  The lost team was pushed to the verge of vulnerability with  Virat Kohli on paternity leave and Mohammad Shami being injured.  Fans never expected such a great match from India’s team XI led by Ajinkiya Rahane. A team that was pushed in a corner or written off just bounced back to win and level the series. Rahane’s captaincy and Mohammad Siraj’s performance contributed heavily to this historic Test.

The Backdrop of The Test

Many of the major players left home in August to play in the Indian Premier League. From the IPL bio bubble, the cricketers moved to the Indian team bio bubble and served their Quarantine in Australia. The Indian team lost the first Test at Adelaide. With Virat Kohli on break and Shammi injured the team was under more pressure.

The administrative board made changes in playing XI and released a new list. The changes were the inclusion of Shubhem Gill and Mohammad Siraj in the team. Shubham Gill replaced Prithvi Shaw, and Mohammad Siraj replaced Mohammad Shami. Ravindra Jadeja, who made a comeback to the team led instead of Virat Kohli. Rishabh Pant took over the gloves from Wridhiman Saha and played number sixth position. With the loss of Kohli, the hopes were on the middle order.

What Were the Odds?

The odds were heavily stacked against the Indian team. The summer of 36, India’s lowest test score ever didn’t leave the team in a good position. The team already missing Rohit Sharma and Ishant Sharma became weaker in the absence of Kohli and Shammi. And on the 3rd day of the 2nd test, Umesh Yadav also had to leave the field due to a calf injury. The Indian team was at the possibility of finishing 2020 without a single Test win. Though all the odds were against India, the sidelined team brought the first Test series victory of 2020 for India. 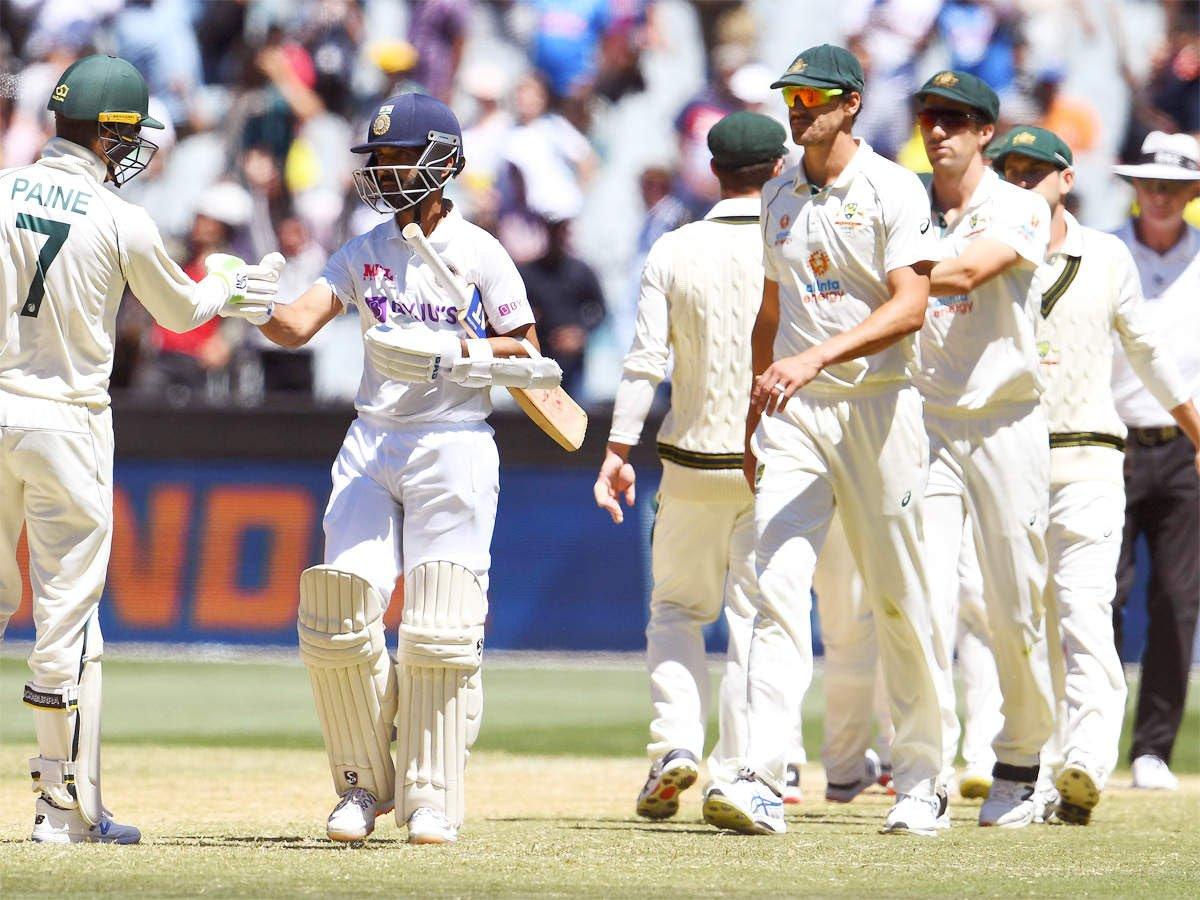 India levelled the Border-Gavaskar series at one-all to become first touring side to win consecutive Boxing Test Days in Melbourne. Subham Gill looked composed at the crease while scoring a 45 and a 35 in both innings. He emerged as the second-highest run-scorer for India. Several former crickets praised him for his performance. Australian pacer Pat Cummins also praised the young Indian opener for the display with the bat.

He said that Shuby looked good in his first Test and is a calm character who wants to take the game on. Cummins also added that they are ready to combat the fight against the Indian team and are up for the third Test in Sydney from January 7th. He appreciated the Indian team and said: “They bowled and batted really well in the game and were absolutely up for the fight”.

Paine said that he is quite disappointed with their performance. He added that the Australian team played poor cricket. He credited India for forcing them into mistakes with the bat, ball and on the field. Michael Hussey seemed impressed with the way India displayed quality cricket in the second Test.

Rahane with Vihari and Pant added valuable runs and kept the score moving. His 121 runs gave the team a good lead. Australia’s decision to bat first turned out to be a disastrous one. They lost 3 wickets quickly. Labuschagne and Head added 86 runs and brought some control to the Aussies team. However, the Australian team collapsed to just over 195. Bumrah took 4 wickets pushing the Aussies team to a low score.

Ashwin got 3 wickets, and Siraj took a couple of wickets as well. Rahane delighted with India’s win said, he is proud of all the players. He credited Siraj and Gill for their contribution to the victory. Rahane is the player of the match for his memorable century in the first innings. He scored 112 and 27 runs in both innings. He maintained his 100 percent record as Test captain. 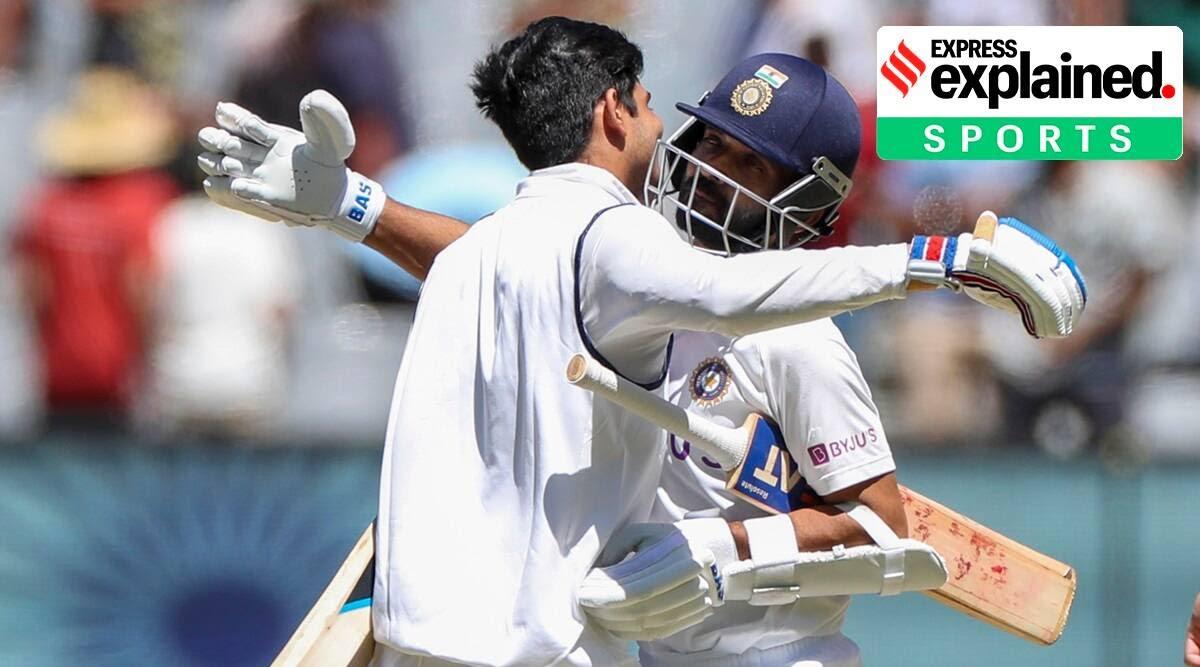 Virat Kohli is back in India on paternity leave and couldn’t play with the team. However, Kohli supported the Indian team throughout the consent. The captain praised the team for the historical win singling out Rahane’s captaincy. Kohli took to Twitter and wrote, ” What a win this is, absolutely amazing effort the whole team. Couldn’t be happier for the boys and specially Jinks who led the team to victory amazingly. Onwards and upwards from here”.

The master blaster Sachin Tendulkar loved the resilience of the team. He wrote ” To win a Test match without Virat, Rohit, Ishant and Shami is a terrific achievement. “Loved the resilience and character shown by the team to put behind the laws in the first Test and level the series. Brilliant win. Well done TEAM INDIA!”.

Melbourne Cricket Ground has emerged as the most successful overseas venue for India. India won four Tests in 14 matches. The Queen’s Park Oval in Port of Spain is the second successful venue where India has won 3 matches in 13 Tests.