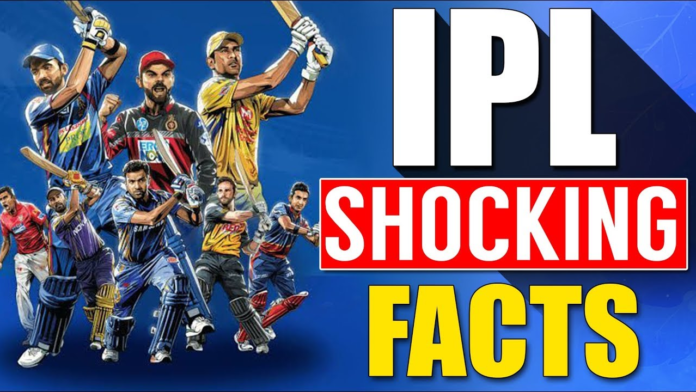 The Indian Premier League is the most celebrated cricket league in the World. Successfully completed the 13 seasons now, BCCI and IPL are geared up for Season 14.

The IPL is full of some unbreakable records and facts – which are still unknown.

So let’s take a look at these Shocking and Unknown Facts of IPL.

These were some facts and trivia of IPL. Hope the IPL2021 players give new records that will shock all the cricket lovers across the globe.