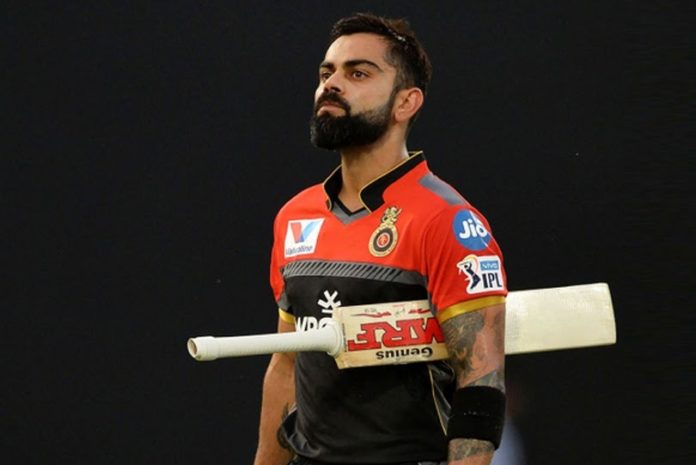 Virat Kohli holds the record for the highest runs in the Indian Premier League. According to stats- Kohli managed 5878 runs from 2008-2020. Suresh Raina who did not participate in the IPL 2020 holds the second-highest runs of 5386 in his record. IPL player-run list 2020 got updated after each match and innings of the team.

KL Rahul of Kings11 Punjab was the leading in IPL Player Run list 2020 – with 540 runs in 10 matches. KL Rahul With his performance in IPL 2020 proved why he is the most valuable Indian player in Kings 11 Punjab team. Shikhar Dhawan is second in IPL player Run list 2020, he scored two consecutive 100 that helped his team to reach the target of 164 in the match, and he is the only player who crossed 200 runs mark in two consecutive matches IPL 2020.

IPL player-run list or Orange Cap is an award that is given annually to the leading run-scorer in the IPL season. The award was started in the first season of the tournament in 2008. Orange Cap works as a reward for the outstanding display by a batsman.

Shaun Marsh was the first player to win the award. He scored 616 runs in 11 matches which was the most runs scored in the inaugural season of the Indian Premier League. In IPL 2019, David Warner received the orange cap for scoring 692 runs in 12 matches. KL Rahul and Quinton de Kock both challenged Warner for the leading run-scorer tag during season 2019.

Kings XI Punjab skipper tops the IPL Player Run list 2020, even when his team got eliminated from the IPL playoff race. Serving as captain and wicket-keeper of the team the Indian batsman was the first one to cross the 600-run mark. His team might have ended up at the 6th position in the IPL 2020, but Kings11 Punjab skipper KL Rahul is right up in the top in IPL player-run list of season 2020. KL Rahul scored 670 run with an average of 55.83 at a strike rate of 129.34 with 132* being his highest score in the tournament. 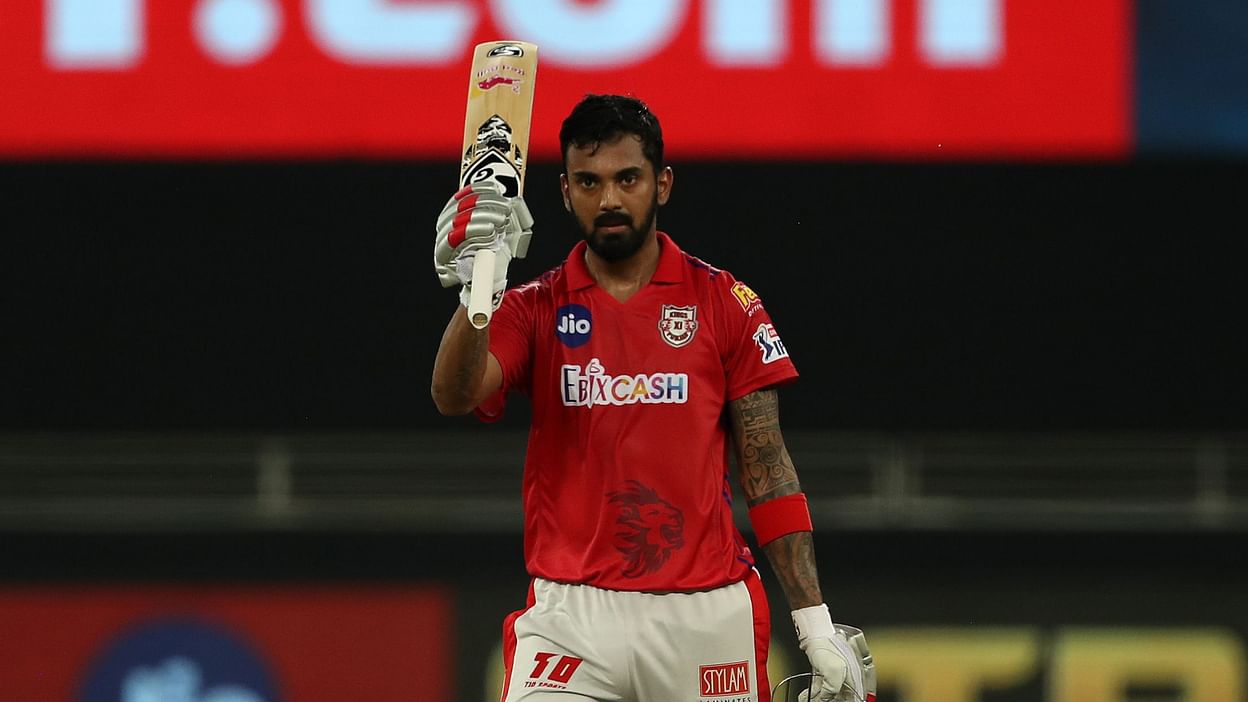 Delhi Capitals opener Shikhar Dhawan missed the chance to clinch the top spot of IPL Player Run list 2020 as he was dismissed for mere 15 runs in the IPL 2020 final against Mumbai Indians. Dhawan became only the second batsman in IPL 2020 to cross the 600-run mark as he smashed 78 runs in the Qualifier 2 against Sunrisers Hyderabad and he became the first batsman in the history of the league to score two consecutive hundreds against CSK and KXIP. Shikhar Dhawan scored 618 run with an average of 44.14 at a strike rate of 144.73 with 106* being his highest score in the tournament. 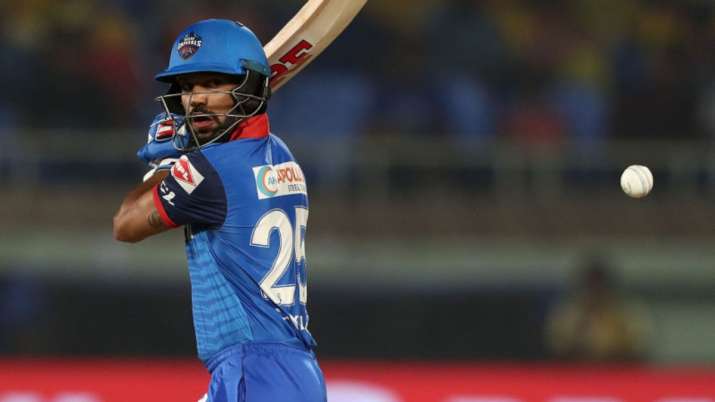 David Warner is third in spot IPL Player Run list 2020. Warner has clubbed his 548 runs, including 4 fifties. The SRH captain also became the 4th and the fastest to reach 5000 IPL runs, and also the 1st overseas player with this achievement. The prolific batsman now has a record of 500 or more runs in an IPL season 6 times. David Warner scored 548 runs with an average of 39.14 at a strike rate of 134.64 with 85* being his highest score in the tournament. 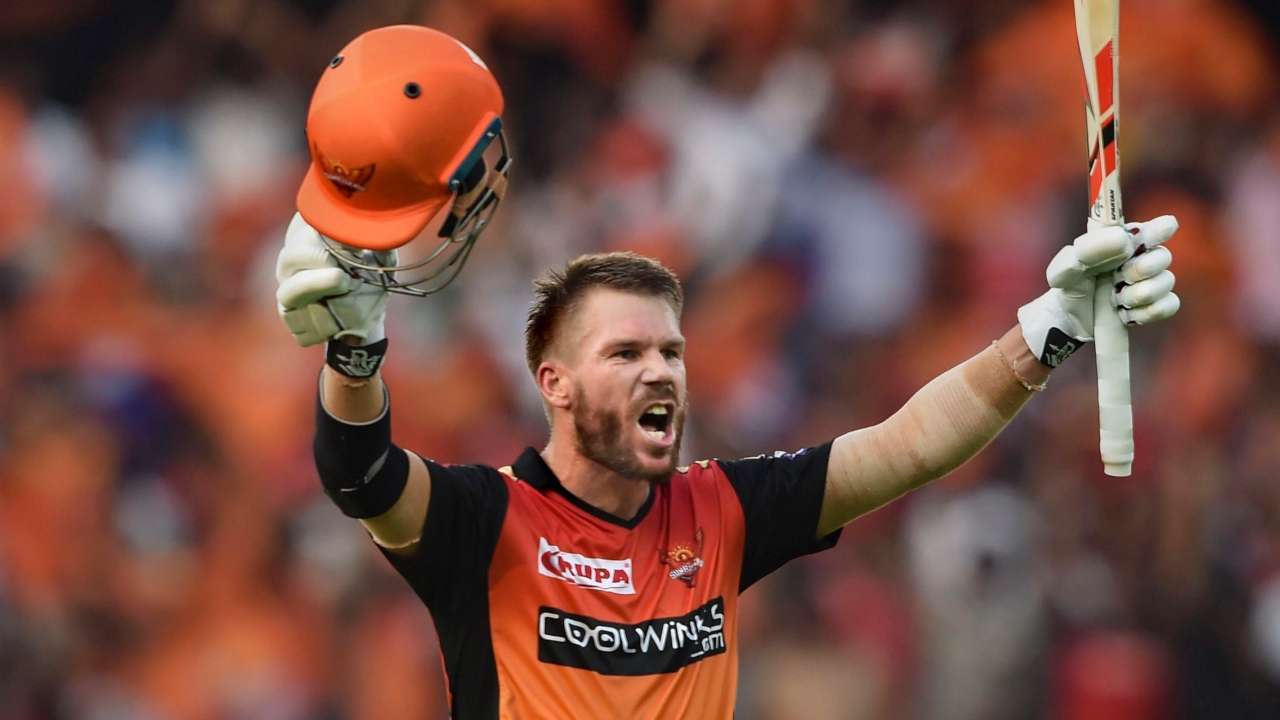 Shreyas Iyer scored fifty in the IPL 2020 Final to jump to the fourth spot in the IPL Run List 2020. Shreyas Iyer emulates Mumbai’s rich lineage of top-order right-handed batsmen who combine class and brute strength in the same breath. The 25-year-old, who was picked by Delhi Capitals in IPL 2015, was also the Emerging Player of the Year. A gifted timer of the cricket ball, Iyer is capable of scoring on both sides of the wicket. Shreyas Iyer scored 519 runs with an average of 34.60 at a strike rate of 123.27 with 88* being his highest score in the tournament.

The left-handed batsman from Patna had an action-packed IPL 2020, his incredible performances with his 99 against RCB being one of the biggest highlights of this season. In only 14 innings, Ishan Kishan scored 516 runs with an average of 57.33 at a strike rate of 145.76 with 99 being his highest score in the tournament. Interestingly, Kishan is highest in hitting the most number of six in Top 10 IPL player-run list 2020 – 30.

Quinton de Kock from South Africa is one heck of a batsman, but the value he brings to the side by donning the gloves is tremendous. Mumbai Indians wicketkeeper-batsman Quinton de Kock has scored  503 run with an average of 35.92 at a strike rate of 140.50 with 78* being his highest score getting the sixth spot in the IPL Player Run List. Quinton had 4 fifties in the IPL 2020.

Suryakumar Yadav had played a leading role in the victories of Mumbai Indians, he has acknowledged that he used to easily gift his wicket to the opposition in the early stages of IPL 2020. Yadav has scored 480 run with an average of 40.00 at a strike rate of 145.01 with 79* being his highest score in IPL 2020.

Royal Challengers Bangalore’s young and able Devdutt Padikkal takes the 8th position in the list of top IPL Players Run List. The 20-year-old Karnataka opener is the highest run-scorer amongst uncapped batsmen, a feat that Mumbai Indians’ Suryakumar Ydava achieved twice in the 2018&2019 IPL. Padikkal had scored 473 runs with an average of 31.53 at a strike rate of 124.80  with 74 being his highest score in IPL 2020, he also tied with KL Rahul and AB de Villiers as the batsman with most fifties ‘5’ in IPL 2020.

Last, in IPL Player Run List 2020 is AB de Villiers.  AB de Villiers has delivered the most impactful performance of IPL 2020. In once every nine matches he has played in the IPL. This is the fifth-most frequent rate for any player who has played at least 60 games in the tournament. Since the 2011 season, when he moved to Royal Challengers Bangalore and became part of a star-studded line-up, he’s only upped his game. He has been the top performer once every seven matches despite often coming lower in the batting order. He scored 454 runs with an average of 45.40 at a strike rate of 158.74 with 73* being his highest score in IPL 2020.