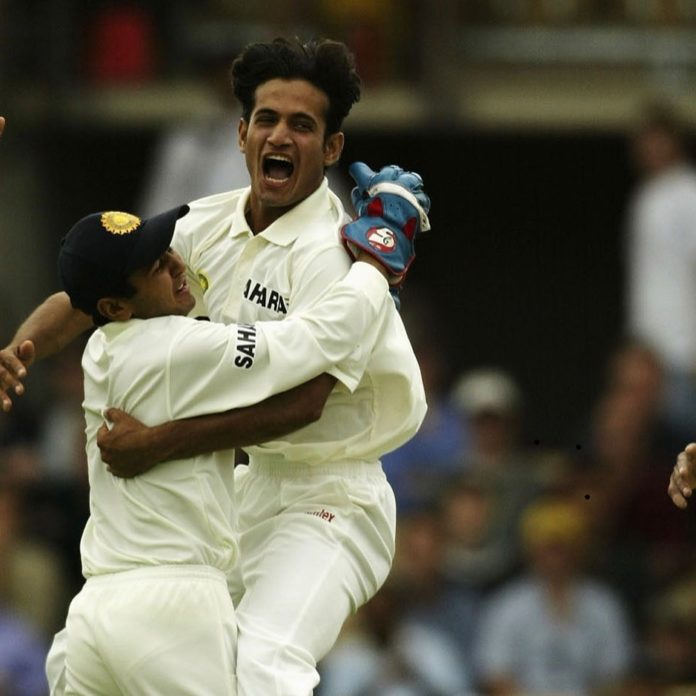 India’s wicket-keeper batsman, Parthiv Patel (Parthiv Patel Retires) recently announced his retirement bringing an end to an 18-year long cricket career. Parthiv, 35 now, 25 Tests, a couple of T20s and 38 ODIs.  His journey is definitely worth telling. I made an effort, to sum up his dream journey in a few pages. Here is the story of a young chubby boy who turned to be the wicket-keeper batsman of the Indian team.

When Indian cricket was in need of a long-term wicketkeeper, then captain Ganguly and the team found the chubby-faced Parthiv Patel (Parthiv Patel Retires). However, the search for a long term wicket-keeper ended with Patel. He began living his dream with the tour of England in 2002. The 17-year- old player became the youngest wicketkeeper to play in the Test series. He performed well in a very composed manner. Parthvik had a strong ability with wicket-keeping gloves and airtight batting technique. He even missed out on his high school board exams for the 2003 cricket world cup.

Last IPL vs Sunrisers Hyderabad at M.Chinnaswamy Stadium, May 04, 2019

Parthiv Patel played A class domestic cricket for the Gujarat state. He led the team in the 2016-2017 Ranji trophy. The team manage to make to the finals after beating Odisha and Jharkhand in the quarter-finals and semi-finals respectively. Patel scored a 90 in the first innings and a 143 in the second winnings. His score helped the team to defeat Mumbai and win the trophy.

Parthiv (Parthiv Patel Retires) played for Chennai Super Kings for three seasons and he managed to play 13 matches in the first season. Since Chennai Super Kings had MS Dhoni for wicket keeping, Patel couldn’t make a big stand.  He was side-lined in the other two seasons with the rise of Murali Vijay. Though Patel played all matches for Deccan Chargers in the first year, his performance was not very satisfying.

He had his best IPL season with Mumbai Indians. He scored 339 runs and showed a strike rate of 137. The opening partnership of Parthiv Patel and Lendl Simmons played a key role in Mumbai Indians’ second IPL win. Even after, giving a good performance he was left off by the team. In 2018, the Bangalore Royal Challengers picked him up as a backup keeper to Quinton de Kock. He got the chance to be the keeper for the team in 2019, with the departure of Kock.

Parthiv Patel (Parthiv Patel Retires) started his international cricket career in 2002. Patel played against England at the age of 17. He played instead of injured Ajay Ratra. He impressed with a strong batting in 2004, scoring a 62 in partnership with Sachin Tendulkar. Their partnership helped team India to beat Brett Lee and team. Patel’s performance in the third tour to Pakistan was a remarkable match in his career.

He scored a half-century in Lahore, followed by the responsibility of opening in Rawalpindi. After Sehwag lost the opening wicket, Patel along with Rahul Dravid resisted against the pace bowling of Shoaib Akhtar and Mohammad Shirdi. Patel played an important role in team India’s first historic Test series win in Pakistan

Patel’s first ODI match was in 2003 against New Zealand. He then selected for the 2003 Cricket World Cup. He could not play any of the matches in that World Cup as Rahul Dravid was the makeshift wicket-keeper. Therefore, Patel could only make very few appearances in the ODI, generally when Dravid was injured. In 2 years’ time, he could only play 13 matches with an average of 14.66. He made a comeback to the Indian team in the 4th and 5th ODI against New Zealand. This was in 2010.

The stellar performance of Patel in domestic cricket gave him another chance to be a part of the Indian team once again. This time he replaced injured Saha in the third Test series against England in Mohali. He did total justice to this opportunity scoring two half-centuries in the series. Patel also got a position as the reserve wicketkeeper to Austin Waugh in the 2018-19 Australia trip.

Patel was a significant part of the India-West India tour in 2011. He was charged with the role of wicket-keeping alongside Wriddhiman Saha. The absence of all the major players like MS Dhoni, Sachin Tendulkar and Zaheer Khan gave Patel the chance to make his  T20I debut in the tour. He did the opening with Shikhar Dhawan at Queen’s Park Oval, scoring a 26 from 20 balls. His second ODI against West Indies was marked with a 56 not out.

Patel was again entrusted with the duty of wicket-keeping for team India. This time, he replaces injured Wriddhiman Saha. He scored an unbeaten 67 from 54 balls in the second innings at Mohali.

Some Facts About Parthiv Patel