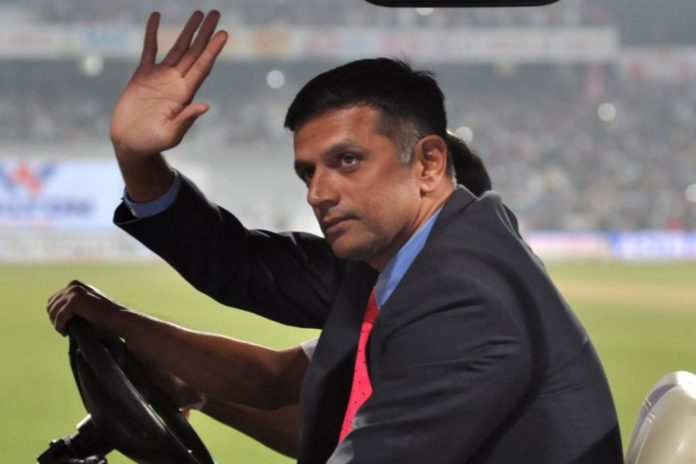 Rahul Dravid is a memorable name in the world of cricket. He is a former Indian cricketer and was the captain of the Indian National Cricket team. Rahul Dravid net worth shows he is indeed a very successful cricketer. Today Dravid works as the director of cricket operations at National Cricket Academy Bengaluru. He also monitors the progress of India-A and India under-19 cricket teams.

Dravid is also known as ‘The Wall, The Great Wall, Jammy and Mr Dependable’. The right-handed batsman Rahul Dravid has nearly scored 25,000 runs in international cricket and is widely regarded as one of the greatest batsmen in the history of cricket.

Let’s look at Rahul Dravid’s net worth, his endorsement and his post-cricket activities.

Rahul Dravid net worth is estimated at approximately Rs.172, crores ($23 million). He earned this fortune by playing cricket in different formats and additionally received income from brand endorsements, commentator and coach.

Rahul Dravid had reportedly earned Rs.5 crores in the last two years when he was the head of the coach in India-A and India under-19 team.

He was paid approximately Rs.60 lakh for being the head of the operation at the National Cricket Academy which also helped to increase the Rahul Dravid net worth.

Rahul Dravid brand endorsements consist of Reebok, Castrol, Max life and Gillette among many others. He has also starred in campaigns by the Children’s Movement for Civic Awareness, UNICEF supporter and AIDS awareness campaigns.

Rahul Dravid owns a luxurious house in Indira Nagar Bengaluru which is worth Rs.4 crores.

Rahul Dravid net worth took a hype when he played for the Royal Challengers Bangalore and Rajasthan Royals in the Indian Premier League. He is the recipient of India’s third highest civilian award Padma Bhushan and also he was inducted in the ICC Hall of fame in 2018.

What is the net worth of Rahul Dravid?

Sachin Tendulkar is the richest cricketer in the world. check complete list here

Where does Rahul Dravid live?

What are the other names of Rahul Dravid?

Rahul Dravid is also known as ‘The Wall, The Great Wall, Jammy and Mr Dependable’.

What is the age of Rahul Dravid?

How many times Rahul Dravid scored a century?