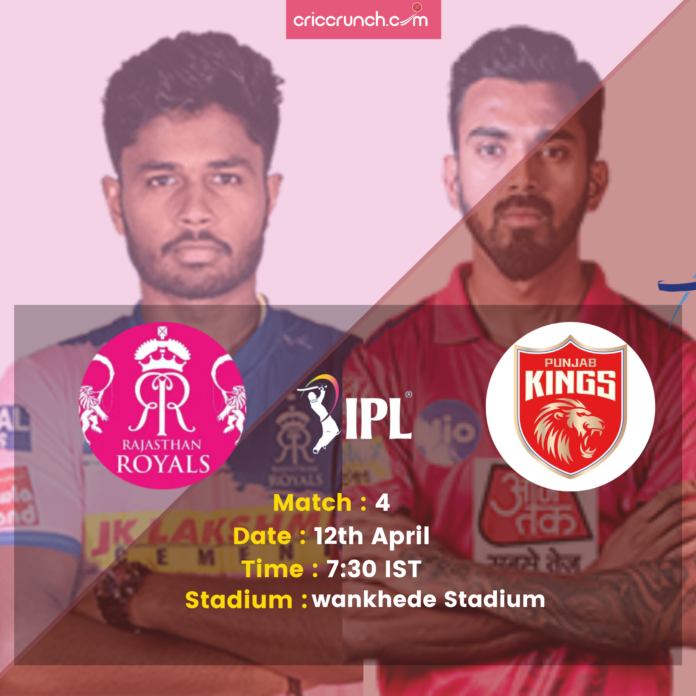 Another nail biter of this season , RR vs PBKS match.

Let’s have a look at yesterday’s match.

Rahul and Mayank are at the crease!

This season’s openers are out on the ground and so our hopes lie in their successful innings.

What a fiery opening by Rahul, giving hard time to bowlers.

Congratulations to Chetan Sakariya on fantastic bowling as a debutant in IPL 2021. He seemed very excited and joyous about getting a wicket of Mayank Aggarwal.

Chris Gayle and KL Rahul built a partnership of 89 runs.

Chris Gayle ‘The Universe Boss’ gave a much-needed break to Punjab kings, through his blazing performance, one couldn’t imagine him getting off the ground so soon as Riyan Parag got the best of him.

A few eligible catches were dropped by RR in between that made Punjab leverage the opportunity at their best.

A half-century by Rahul it is! He certainly proved true leadership.

In just 20 balls, Deepak Hooda made 50 runs which were admired by all!

KL Rahul missed his century by nine runs, and Rahul Tewatia took a brilliant catch on the boundary. It was the catch of the match!

RR got a target of 222 runs to clinch this match.

Stokes and Vohra opened the innings, and Buttler batted lower down.

An early set back for RR, as Stokes got out by Mohammad Shami. A nasty collision between Shami and Rahul as they both landed up going for the same catch. Somehow Shami took the catch.

Both the openers were out at an early stage that made the new captain of RR Sanju Samson in a tight spot.

Buttler, Dubey and Riyan Parag tried to help the team by their short innings and gave hope to RR, but someone needs to stay firm with Sanju Samson to play till the end.

This match got more exciting when the new captain Sanju Samson and the new hope of this very season made a century in the first match as IPL captaincy debut.

RR required 13 runs in the last over.

It was all dependent on Sanju in this last over, which made the game more exciting for all. A kind of pressure was seen on Sanju’s shoulders and a question on everyone’s mind – will Sanju be able to pull off this game or not?

He tried to pull off, but a sad end for Samson! And it was a win for the Punjab Kings!

Man of the Match – Sanju Samson