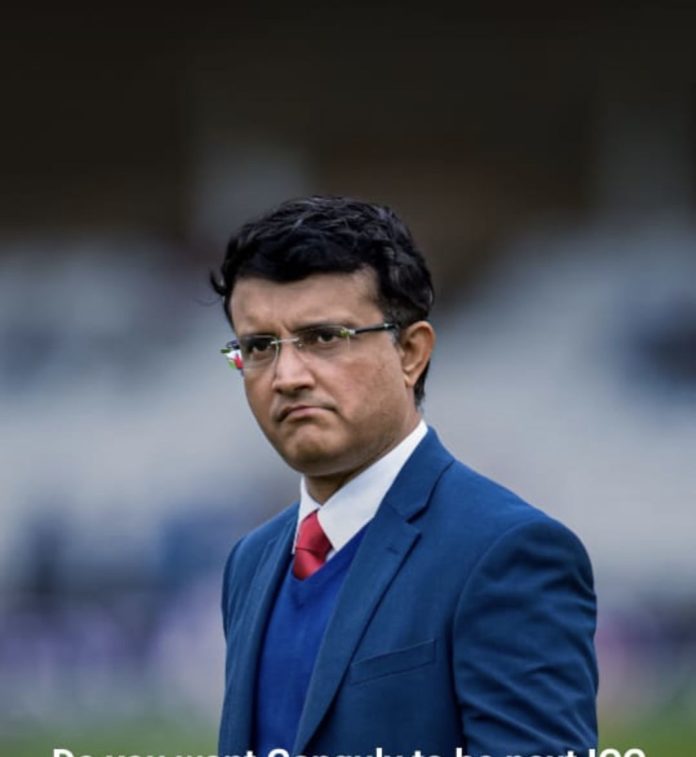 Sourav Ganguly, foundly called Dada, was born on July 8,1972 to Chandidas and Nirupa Ganguly. He was their second child after Snehashish Ganguly. His father owned a print business in Bengal. Sourav played football from childhood as football was very famous in Bengal. But his parents wanted him to focus on studies rather than any sport.

However, Snehashish Ganguly, his elder brother, who was a state cricket player helped him join a cricket academy. His batting skills were greatly acknowledged by his coaches.

Ganguly started his career by playing for schools, and colleges. He was the captain of st. Xavier’s school team and performed really well, impressing the selectors. Ganguly joined the Bengal state team in 1989. He played well in Ranji Trophy and Duleep Trophy tournaments during the 1990-91 season.

Ganguly’s performances in domestic cricket took him to the Indian team. He debuted against West Indies at Brisbane but barely scored a total of 3 runs. So, he went back to domestic cricket and worked even harder on his skills. He again scored largely in 1993, 1994, 1995 Ranji seasons. His performances in Ranji and Duleep trophies again bought him space in the Indian cricket team.

In the second test of the England tour series, he scored 131 runs, securing his place in the Indian team. His 131 runs at the Lord’s London put him on the International Cricket world. He won Man of the Match awards in Test series against Sri Lanka, Pakistan and Australia. He along with Rahul Dravid scored 318 runs, which is the highest partnership score in the World Cup tournament.

Sachin Tendulkar resigned from his captaincy in 2000 and the Indian team was in need of a good captain. Ganguly was made the captain and the team flourished under his captaincy for many years. The team won the NatWest tri-series in England, but Ganguly was highly criticized by the media for taking off his shirt in the final.

The Ganguly-led team made it to the finals of the 2003 World Cup but were defeated by Australia. Ganguly scored a total of 465 runs. However, he was dropped off from the team because of poor individual performance.

He made a comeback to the national team in 2006. Indian team won many tournaments under his captaincy. He was again dropped off and removed from the captaincy of the team after involving in a dispute with coach Greg Chappell. Ganguly came back to the team to play the 2007 Cricket World Cup. He is regarded as the legendary captain who changed the phase of cricket in India.

In early 2005, the then Indian coach John Wright decided not to renew his contract due to personal reasons. Many were recommended to the vacant post of coach and Ganguly himself recommended Greg Chappell, the former Australian skipper to the position. The board appointed Chappell as the new coach in May 2005.

Chappell’s first official match as the coach of the Indian team was an ODI tournament trip to Sri Lanka, which Ganguly didn’t play as he was suspended for 6 matches by the ICC. Chappell from the beginning had the idea of the Indian team playing with its best 11, even at the cost of Ganguly giving up to an in-form batsman.

A disappointed Ganguly was planning to walk out of the tour. But, he played and scored a century in the first test. After the match, Ganguly mentioned that he was pressured to give up the captaincy. During this time, an email describing Ganguly as mentally and physically unfit to lead the team, sent by Chappell to the board, was leaked.

Ganguly was removed from the captain position and was dropped off by the team for the remaining fixtures. He made a comeback in the Test series against Sri Lanka, but Rahul Dravid led the team in the test series.

IPL had a grand start in 2008 with 8 teams playing against each other to win the trophy. The ‘Prince of Calcutta’ also earned his name in the Indian Premier League after a successful International ODI and Test career.

He was appointed as the captain of Kolkata Knight Riders owned by actor Shah Rukh Khan. He again played as captain of the team in the 2010 IPL. Ganguly was bought by Pune Warriors in 2011 and played for the team for two seasons. He retired from the IPL after playing for Pune Warriors in the second season.

Saurav Ganguly retired from International cricket in October 2008. His last international match was the test series against Australia. Ganguly captained the side for a brief time in his last match as MS Dhoni offered him to lead the team. Ganguly in his autobiography,’ A Century is Not Enough’, wrote that he rejected Dhoni’s offer to lead the team initially but couldn’t refuse the second time.

Saurav later revealed that the constant trial for a place in the team made him angry. This pressure made him announce his retirement.

Saurav Ganguly was very active in the development of cricket in India after his retirement from international cricket. He also did commentary and appeared for match previews and reviews on television. He was appointed as the President of the Bengal Cricket Association and as a member of the commentary panel for the ICC World Cup.

Ganguly was sworn in as BCCI president on 23rd October 2019. He was the 39th president. His primary aim as the President was to separate cricket from political pressures. His tenure as BCCI president officially came to an end in July 2020. Now, he can only enter into cricket administration after undergoing a three-year cooling-off period according to the rules.

There is no clarity so far on the update of the Presidency of BCCI. There are chances of Ganguly continuing the presidency like BCCI secretary Jay Shah. Anyways, the apex court has to approve such an amendment.

Family Life and Net worth

Ganguly married his childhood friend Dona Roy in February 1997 in spite of strong opposition from the family. The couple was blessed with a daughter named Sana Ganguly in 2001.

Ganguly is one of the richest cricketers in the country. His net worth, according to reports, is 99 crore including personal properties of 45 crore.