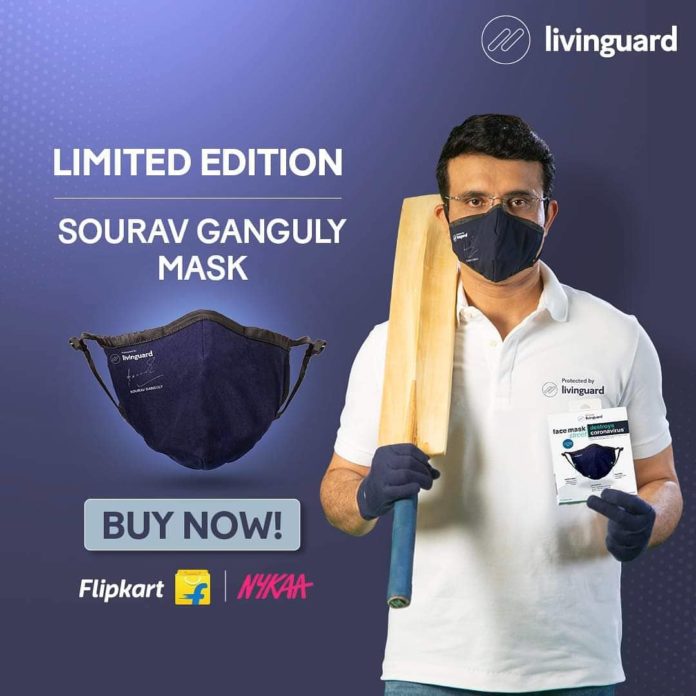 Sourav Ganguly, the president of the Board of Control for Cricket in India, landed in trouble because of his brand endorsements. Ganguly has associated with brands that are competitors of the BCCI. This has enraged some former officials of the Indian Cricket board. There were media speculations that Ganguly will have to answer some tough questions in the Annual General Meeting on 24th December regarding the same.

The Dream 11 co-founder Haresh Jain said BCCI president Sourav Ganguly endorsing My11Circle does not concern its direct rivals and the board’s official sponsors Dream 11. He also added that the company has no concern about Sourav Ganguly’s personal endorsements. It is BCCI’s internal matter, and we don’t have any take on the issue.

One of the Board members of the BCCI after the AGM told PTI that Ganguly is legally clear. Since BCCI never question M. Sreenivasan regarding his son-in-law’s arrest for the spot-fixing, this issue is not that great. Contrary to some reports, PTI learned from JSW Group that the former captain, Sourav Ganguly, is no longer part of the company board. He resigned from the role after taking up the BCCI presidency.

And a senior BCCI official clarified that Ganguly declined a brand endorsement offer from Tata Motors and Byju’s, as both were BCCI’s sponsors. According to the BCCI  rule, any administers or immediate relatives should not work with any company or organization having a commercial agreement with BCCI. This rule does not apply to hold small shares in a public limited company. The administer and his near relatives also should not be associate with any player management company. 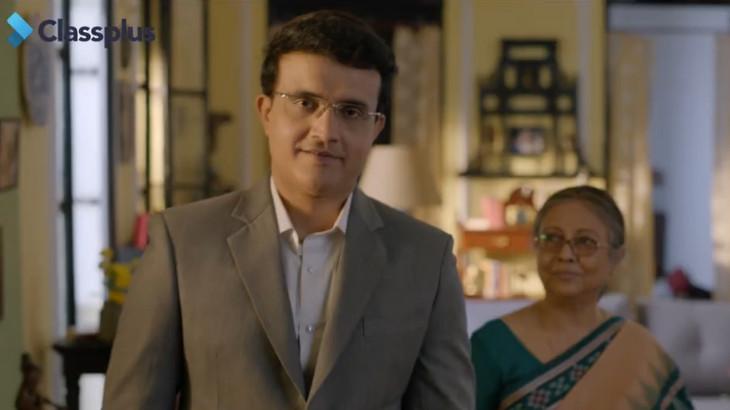 Ganguly’s endorsement of a circle fantasy gaming app made a former Administrators Committee member, Ramachandra Guha, unhappy. Guha said that the kind of greed for money among Indian cricketers like Ganguly is shocking. However, Ganguly’s lawyer Vidushat Singhania said that he does not see any endorsement conflict in Ganguly’s brand relationships outside his BCCI president role.

He added that suppose someone owns an event management company, and that company has a contract with BCCI, there is a chance for conflict. But that is not the case with Ganguly. He is endorsing a brand in an individual capacity. So there is no room for conflicts based on Ganguly’s brand endorsements.

Sourav Ganguly started his cricket career by playing for Bengal domestic cricket in 1989. After performing exceptionally well in 1990-91  Ranji trophy, he got a call up for the maiden ODI against West Indies in Brisbane. However, he had to go back to domestic cricket because of his poor performance in the ODI. He could only score 3 runs on his debut. 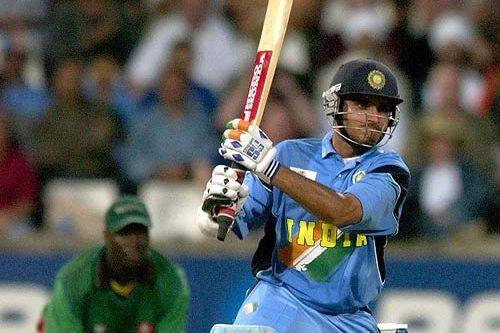 He continued scoring runs for Bengal in the domestic circuit and ensured his name tops in the Ranji trophy for three years. So that the management selects him for the Indian team. Ganguly returned to the Indian team for a Test tour of England in 1996. His test debut was at the Loads cricket ground, and he struck 131 whole batting at number 3. For the ODI version of the same tour, the team promoted Ganguly to the top of the order, and he opened with Sachin Tendulkar forming a destructive pair.

The match-fixing saga of 1999-2000 saw the exit of many senior players from the team. Sachin Tendulkar, who was the choice for Capitancy backed out because of pressure. Ganguly became the leader of the Indian team. He managed a group of young individuals pretty well and built a team with the desire to win. Under his captaincy, India won the 2002 NatWest series. The team also made it to the finals of the 2003 ODI World Cup.

Ganguly’s personal growth in cricket declined as he attained the heights as the captain. Greg Chappel had a rift with Ganguly in 2005 the coach asked BCCI to leave out Ganguly from the team as his individual performance was not satisfactory. The poor performance of Ganguly in the 2005 tour of Zimbabwe lost him the captaincy to Rahul Dravid and then his position in the team.

In 2006 Ganguly made a comeback to the national team with the tour of South Africa. He emerged as the highest run-scorer. He accumulated a total of 214 runs in the three-Test series for India. His successful return to the test format recalled Ganguly to the ODIs as well. Ganguly scored a 98 against West Indies in Nagpur in his ODI comeback. That was followed by a test against Bangladesh in Chittagong.

The highlight of this phase was Ganguly’s scoring 249 runs in the three-Test series against England. 2007 was a golden year for Ganguly. He scored his first home Test century in 2007 at Eden Gardens. This was followed by his first Double ton against Pakistan in Bengaluru. He emerged as the leading run-scorer in accumulating 534 runs in the three-Test series. But he failed to perform well in the next Test series against Australia.

In the initial stages of the 2007 ODI World Cup, the team management was eager to bring-in new faces into the ODI squad. Ganguly announced his retirement from International Cricket ahead of the first Test series against Australia for the 2008 Border-Gavaskar Trophy.

The Administrative Roles of Ganguly

After the retirement from International Cricket Ganguly took up administrative roles in various capacities. He served with the CAB cricket committee. After he retired from IPL, he dived into the coaching- cum-mentoring roles in 2012.  He became the president of CAB in 2015. Ganguly filed his nomination for the role of BCCI president in 2019. He was unanimously elected in October 2019 as the president for nine months. His tenure as BCCI president ended in July according to the new constitution of BCCI. The rules ask for three years of cooling off time from administration. This rule applies after six straight years in a state association, BCCI or a combination of both. 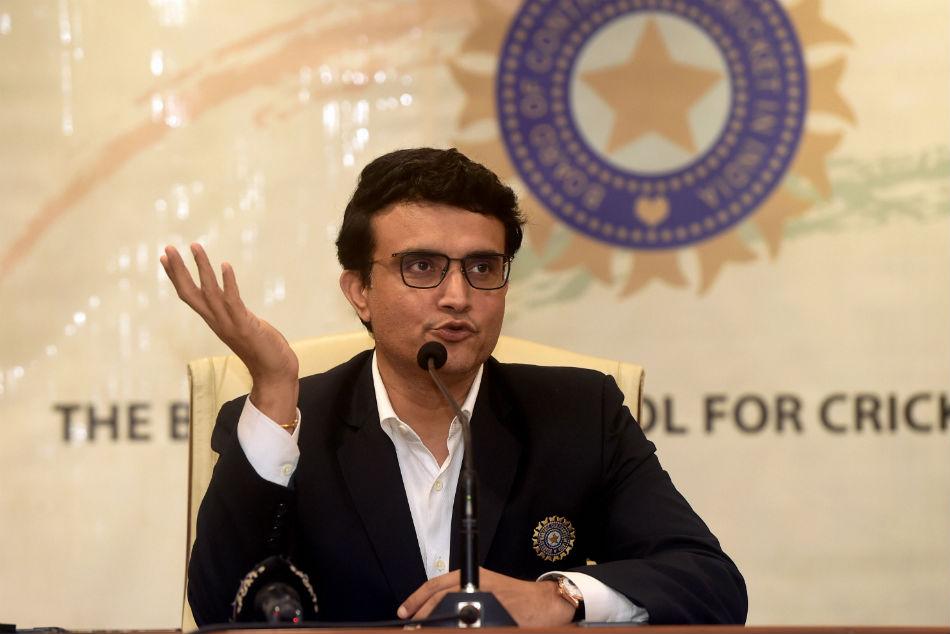 But BCCI filed an application in the supreme court for amendments in the BCCI constitution for the amendment of six clauses regarding tenure and eligibility. Ganguly said that he does not find anything wrong in the approach to Supreme Court. If the court allows for the amendment, he will stay else he will leave. Justice Rao is part of the bench hearing the appeal, which gives hope for a fair hearing. Justice Rao was part of the Justice Mudgal committee that dealt with IPL betting and match-fixing scandal.

Ganguly represents trust, courage, passion and success. That’s why various companies across the globe have signed him as their brand ambassador. He is currently ranked number 3 among the entire cricket field and number 1 among the retired cricketer in the endorsement sector. It is reported that the charges around one crore for any brand endorsement per year.

His remuneration from BCCI is around 5 crore rupees. He was paid more than 10 lakhs per year by the Cricket Association of Bengal and the IPL governing council. He signed with a total of 11 global, national and regional brands. He also earns more than one crore as the brand ambassador of DTDC Campaigns.  He might demand 20 to 30 percent above the current price in the next months as his brand value will go up. 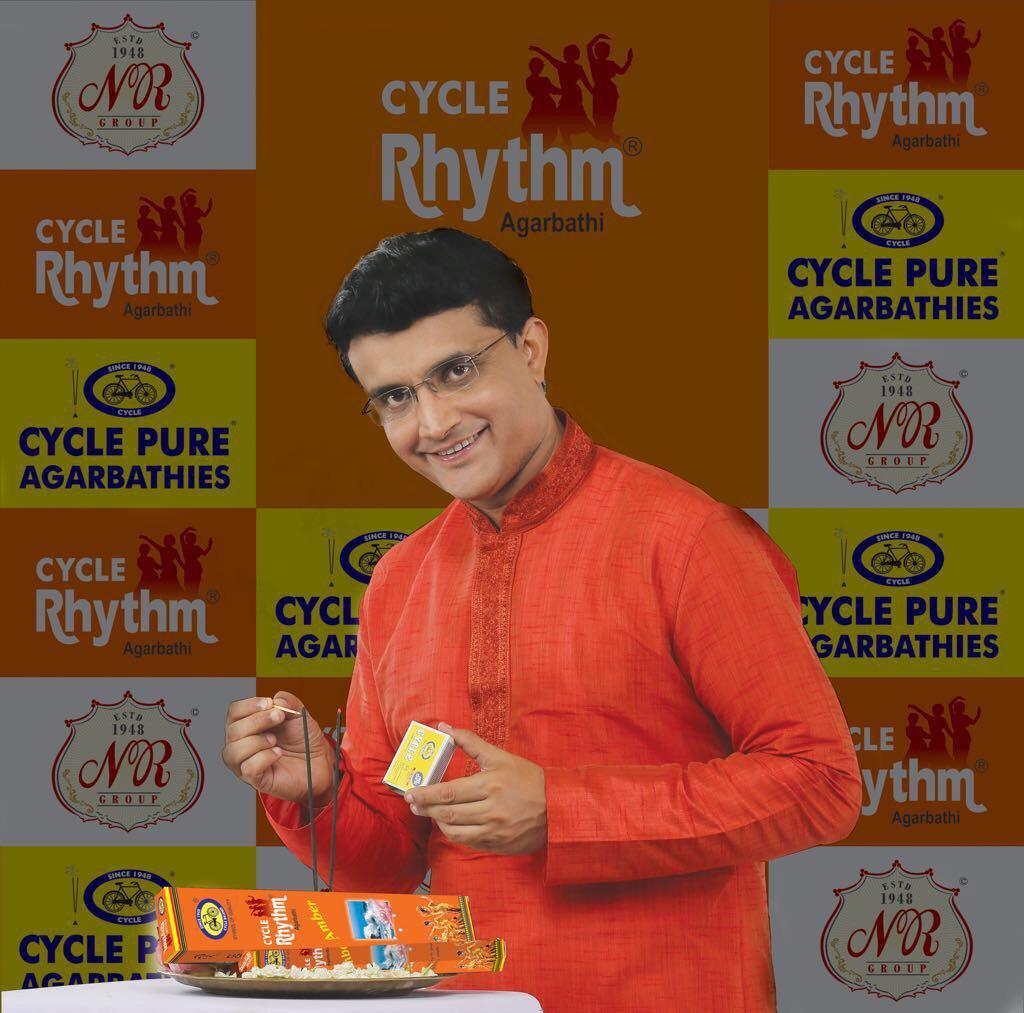 Indranil Das Blah, the partner at CAA KWAN, speaking about Ganguly’s popularity said Ganguly didn’t go into hibernation. After his retirement, he stayed active through the Cricket Association of Bengal and TV shows, as popular as a movie star that increases his Brand value.