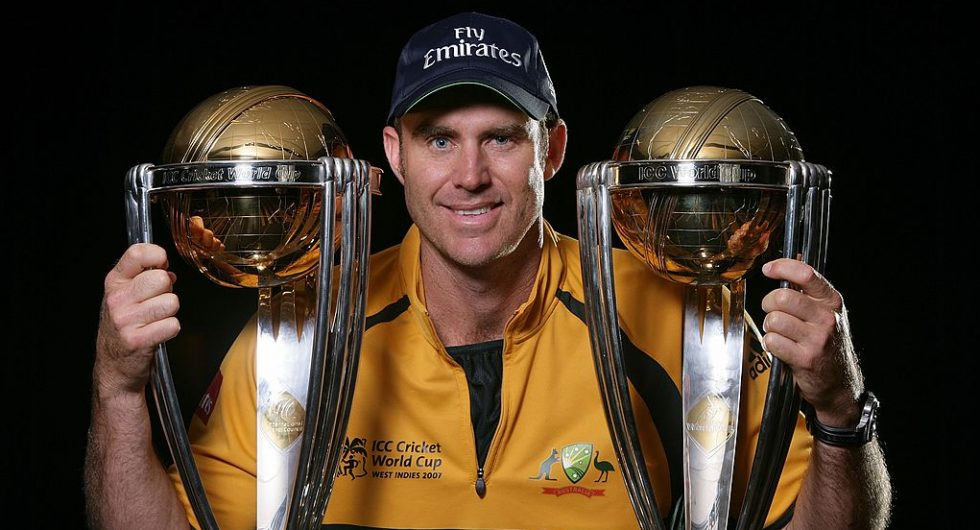 Australia was a founding member of the ICC having played the first Test match against England in March 1877 at the Melbourne Cricket Ground. Highest Test Score Scored By An Australian. They have played a total of 832 matches, second only to England who have played just over 1,000.  As of December 2020, Australia is the … Read more