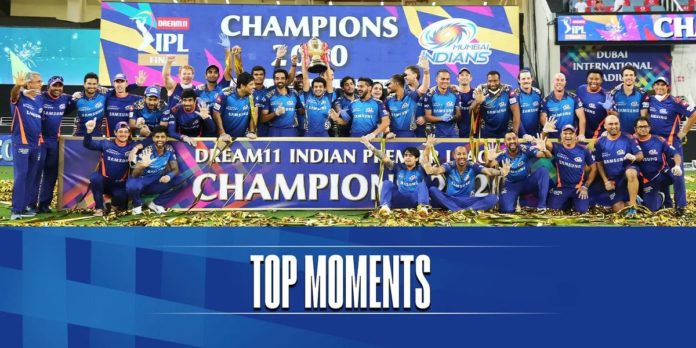 The 2020 Changing Phase of Indian Premier League ended some days ago in UAE. The Mumbai Indians became champions for a record fifth under the captaincy of Rohit Sharma. However, the BCCI and the existing Board have already started plans for next year’s IPL. They are planning to add 2 additional groups to IPL to form a 10-team league. Apart from that, we might see a mega Auction and changes in rules in early 2021. 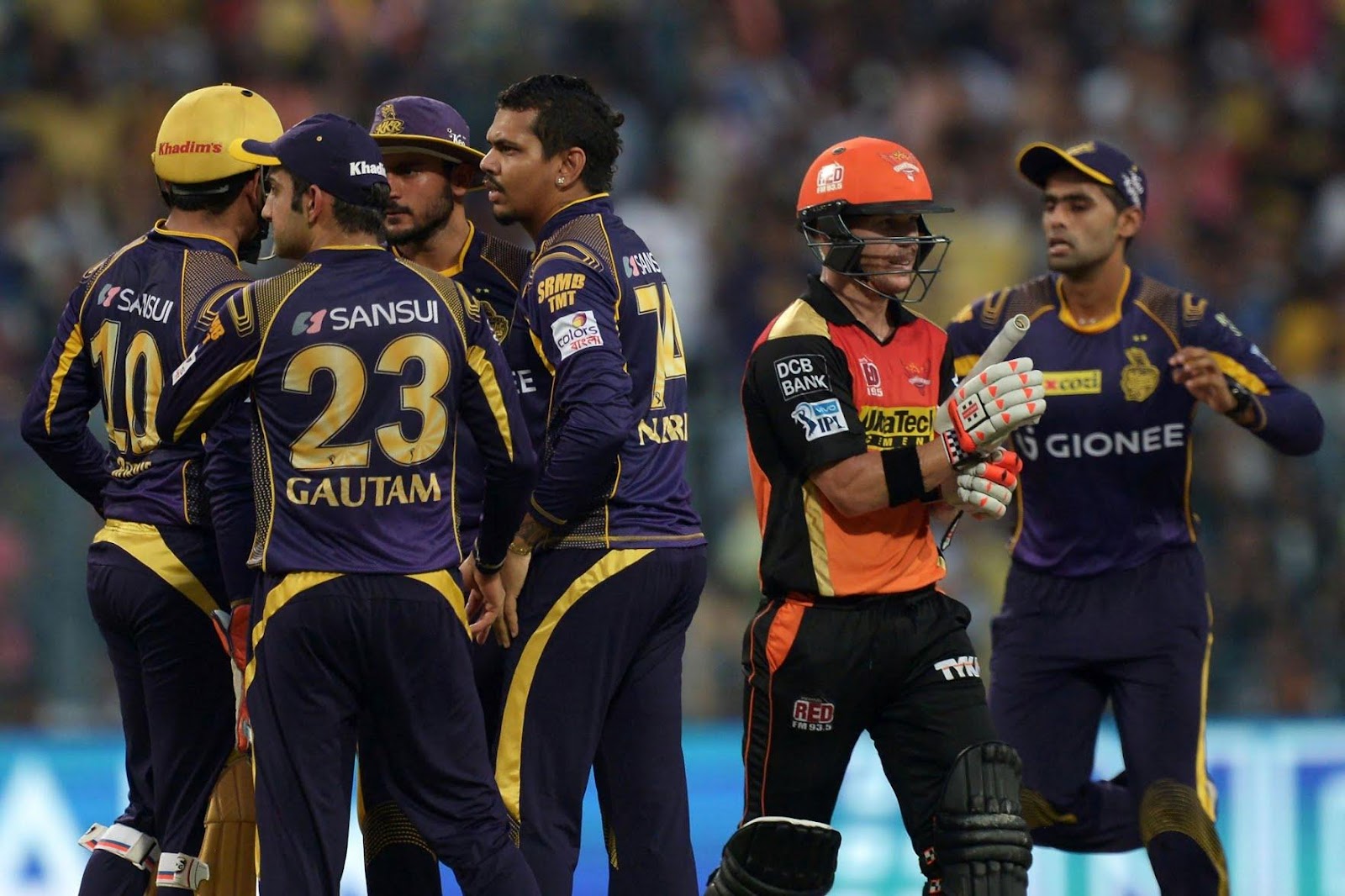 BCCI announced a franchise-based Twenty20 cricket competition on 13th September 2007. The idea of IPL was put forward by Lalit Modi, the then Vice President of BCCI. Initially, a seven-man council constituting Indian players and BCCI members was assigned to govern the functioning of IPL.

The owners of the new franchise were selected through an auction held on 24 January 2008. The owners included business tycoons, Bollywood celebrities and media houses. 8 teams based in cities Delhi, Chennai, Bangalore, Hyderabad, Jaipur, Kolkata, Mohali and Mumbai were the first franchises. All the franchises were sold for $ 723.59 million.

The  Pune Warriors India withdrew in May 2013 because of financial differences.  Pune Warriors was officially terminated by BCCI in October 2013 for not providing the necessary bank guarantee. BCCI suspended Chennai Super Kings and Rajasthan royals for 2 years from 2015, for their role in match-fixing. Two new teams the Rising Pune Supergiant and the Rajasthan Royals replaced Chennai and Rajasthan for the two seasons. 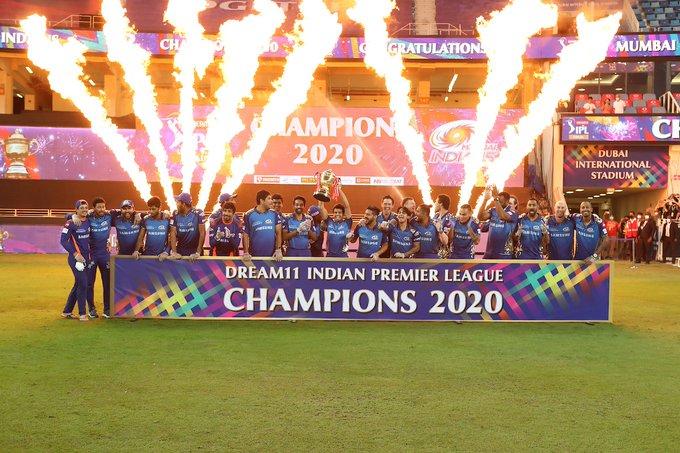 Changing Phase of Indian Premier League was an excellent blend of cricket and entertainment which attracted many people who never watched cricket before. It involves a lot of stuff celebrity, controversies, cheerleaders, glamour and curiosity. Another advantage is that IPL is like Twenty20 cricket.

It is fast and is usually played for a duration of 2 hours, which makes the game exciting. IPL is heavily advertised and marketed with stars, attracting a lot of people. We can see the rise of new talents.

Each batsman will receive 0.5 points for 1 run and 0.5 points per boundary bonus. He gets 1 point for a six. The points for half-century and century are 4 and 8 respectively. The batsman loses 2 points for a duck. The fielder receives 4 points per catch and 6 points per run out or stamp. The 4 points are awarded to the bowler for a throw leading to a runout. The bowler gets 10 points for each wicket. He also gets 4 points per maiden over.

The New Expected Rules for 2021 IPL

Proposal to increase the number of teams in Changing Phase of Indian Premier League will be put forward in the BCCI Annual General Meeting scheduled on 24th of December. If the proposal for increasing the number of teams is accepted, these rules might get implemented. There are reports that if two new teams are to be added, the ninth team will be from Gujarat.

The Sports star gave reports stating the BCCI’s intention to provide one team to Kochi franchise as compensation for wrongful termination of Kochi Tuskers. BCCI has to pay over 5000 crores to the Kochi franchise as a compensatory measure. There are speculations that the ninth team might be owned by Adani, South superstar Mohanlal or Salman Khan.

IPL History: Most Expensive Player in Each IPL Season 2008 to...