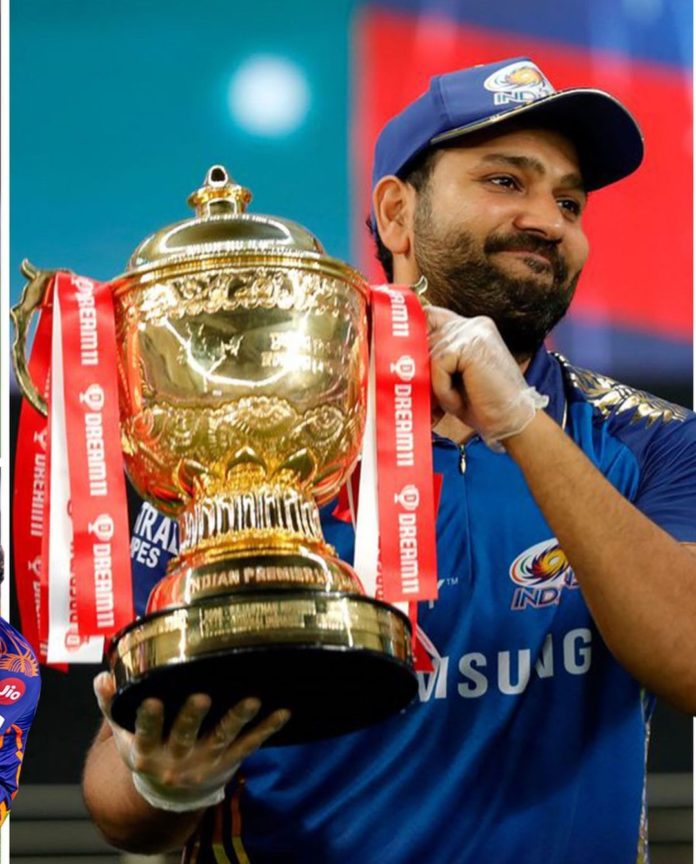 Rohit Gurunath Sharma (The Story of The Hitman), the Indian international cricketer, was born on 30th April 1987 in Bansod, Maharashtra. He was born to Gurunath Sharma, a caretaker of a transport firm storehouse and Purnima Sharma. His grandparents and uncles raised him in Borivali as his father had a low-income to support the family. He visited his parents only on weekends. They lived in a single-room house in Dombivli. He has a younger brother named Vishal Sharma. 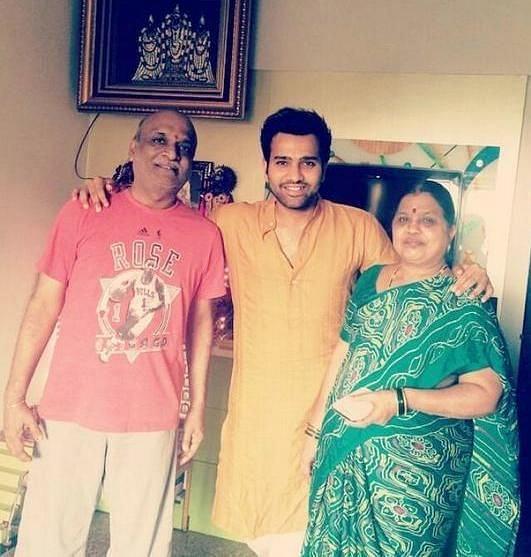 Rohit Sharma joined a cricket camp in 1999 with the support of his uncle. Scotch Dinesh Lad asked him to change his school to Swami Vivekananda International School where he was a coach so that Sharma can get better cricket facilities. But Sharma could not afford it. So, Dinesh Lad got him a scholarship for four years. Sharma was an off-spinner at first who could bat and bit. Lad noticed his batting ability and asked him to open the innings. Rohit excelled in the Harris and GilesShield school cricket tournaments. He hit a century in his debut as an opener.

Rohit Sharma debut in domestic first-class cricket in March 2005. He made his List A debut for West Zone Deodhar Trophy against Central zone. He batted at number 8 and scored 31 runs. The West Zone won by 3 wickets with 24 balls remaining. His unbeaten innings of 142 in 123 balls against North Zone at  Udaipur brought him to the limelight. He visited Abu Dhabi and Australia with India A squad. The administrative board included his name in India’s 30-member probable list for the ICC Champions championships tournament. But couldn’t make it to the final squad.

Sharma’s first-class debut for India A was against New Zealand at Darwin in July 2006. He debuted and Ranji Trophy for Mumbai in 2006-07. He scored 205 out of 264 balls against Gujarat. Sharma made a significant contribution to the Mumbai team who won the tournament. His half-century(57) in the second innings was commendable. Sharma a spend his entire domestic first-class cricket career at Mumbai. He batted his highest in December 2009 against Gujarat in the Ranji Trophy.  His score was 309(not out). In 2013, he became the captain of the team after the retirement of Ajit Agarkar.

Rohit Sharma is one of the most successful players of the Indian Premier League.  He played in IPL from its inaugural session in 2008. Deccan chargers first signed him for a sum of US $ 750000 a year.  The franchise selected him was a batsman, he proved as a bowler by taking a hat-trick against Mumbai Indians. He took wickets of Abhishekh Nayar, Harbajan Singh and JP Duminy to get his first-ever hat trick. 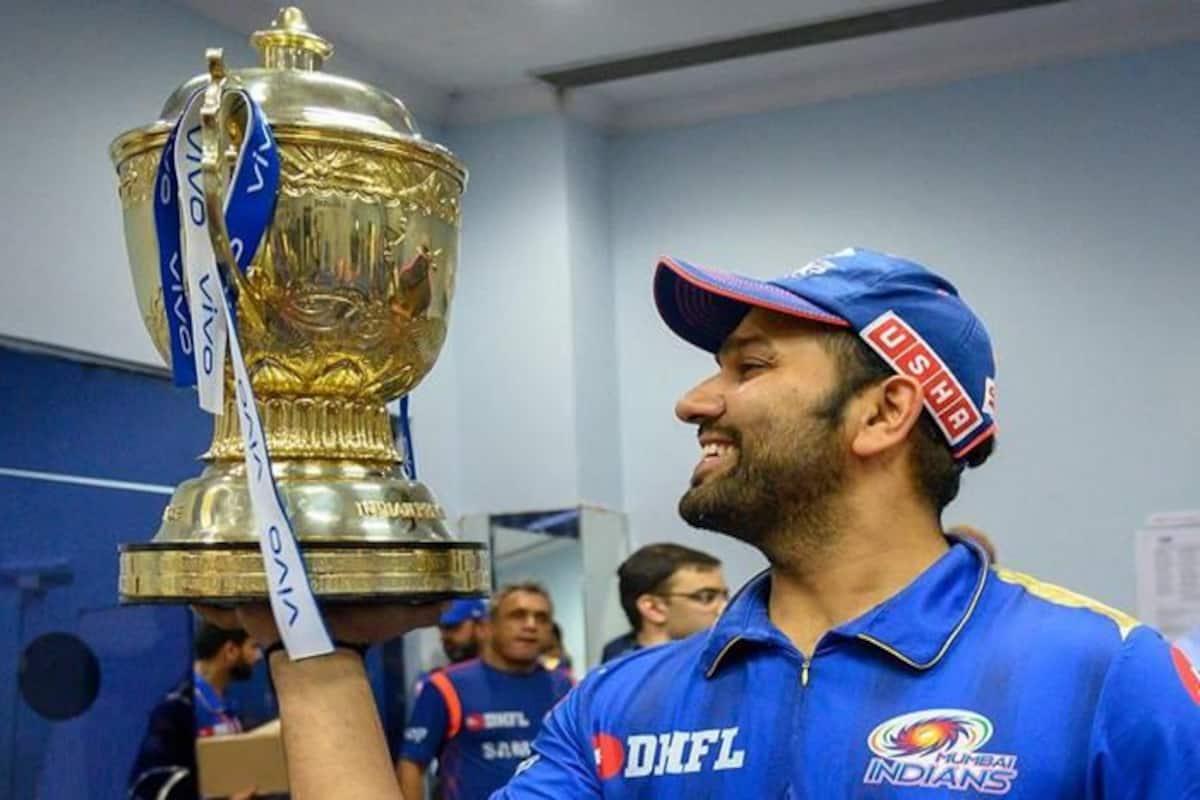 IPL career took a jump when Mumbai Indians bought him for $ 2 million in 2011. He scored his first IPL century against Kolkata Knight Riders in 2012. He scored 109(not out) in 60 balls becoming the Man of the Match. He became the captain of Mumbai Indians in 2013, and the team won the title in the same year for the first time. Mumbai Indians won the second IPL title in 2015 under his captaincy beating Chennai Super Kings. He won the Man of the Match award in the finals. Mumbai again won the title in 2017 under his captaincy. He became one of the skippers after MS Dhoni go lead a team to win the IPL title for the third time.

2018 was not a good year for Mumbai Indians. They couldn’t make it to the playoffs after losing to Delhi Daredevils. The team made a comeback in 2019 and won their 4th IPL title defeating Chennai Super Kings. By 2020, Mumbai Indians became the most successful team in the Indian Premier League. They won the 5th title defeating Delhi Capitals. Rohit Sharma played 200 matches in IPL and scored 5230 runs at an average of 31.3. He has one century and 39 fifties in IPL so far. His best is an unbeaten 109 in the 2012 IPL. 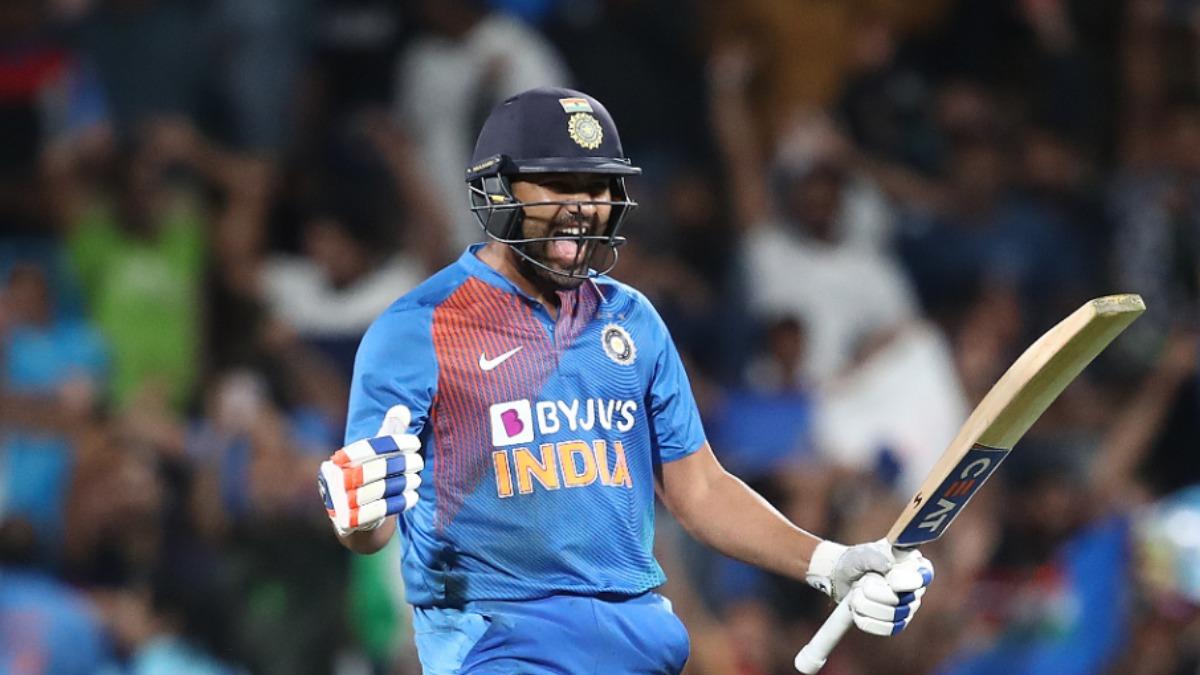 Rohit Sharma debuted in international cricket for India against Ireland in Belfast on 23rd June 2007. He was at number 7 and didn’t get a chance to bat as India won by 9 wickets. So, he was occasionally dropped from the team. 2012 turned out to be a disastrous year for Sharma as he could only score 168 runs throughout the whole year.

He then got the chance to open the Indian Innings with Shikar Dhawan in the 2013 ICC Champions Trophy. That turned out to be a huge success. Their opening became the second most opening partnership for India.

Rohit also partnered well with no.3 batsman Virat Kohli. They have an average of over 65 in ODIs. Sharma set the record of the highest individual score in a single innings on 13 November 2014. He registered a mammoth 264 from 173 balls against Sri Lanka at Eden Gardens. Sharma received the Golden Bat award for scoring the most number of runs in ICC World Cup 2019. 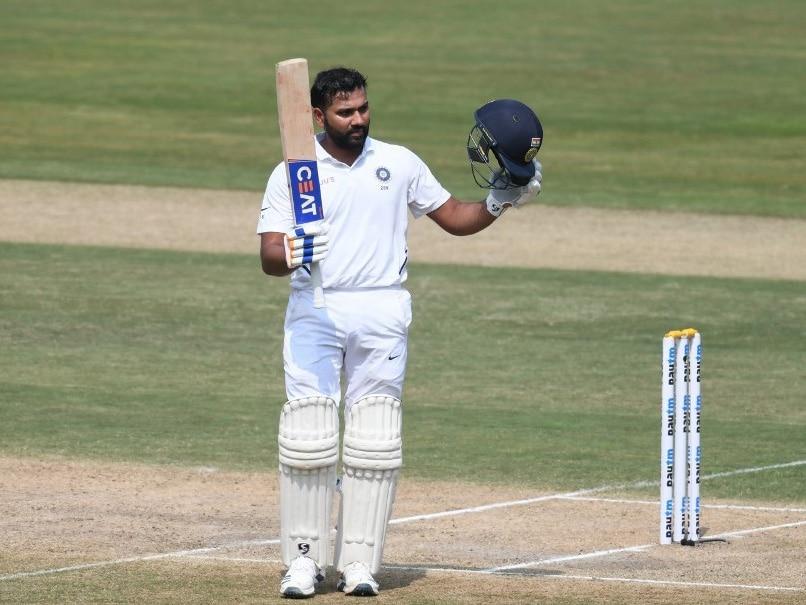 Rohit Sharma has featured in 32 Test matches for India and scored 2141 runs at an average of 46.54. He hit 6 centuries including a double hundred and 10 fifties in Test cricket. Rohit debuted in Test cricket at Eden Gardens in the same match when Sachin Tendulkar retired. Rohit’s place in the Test was not so certain until the 2019-20 home session. He opened the innings and stunned South Africa during the three-match Test Series. But he got injured during the New Zealand T20Is and couldn’t make it to the subsequent ODIs and Tests.

I got injured during the IPL 2020 and couldn’t play for India in the first two Tests against Australia. Finally, he is back with the team as vice-captain for the final two Tests against Australia. He underwent a hard quarantine period in Australia before joining the team keeping the Covid-19 situation. There is a dilemma over which position he should bat whether he should open or bat at No.5. There is a fear of Rohit being undercooked having been out of action due to a hamstring injury.

Rohit debuted in T20Is during the ICC World Twenty20 against England on September 19, 2007. He played 108 matches in total and has scored 2773 runs with an average of 32.62. This includes 4 centuries and 21 fifties. He scored a 106 in 2015 to become the second Cricketer to score a century in all three formats on the international stage.

In 2018, Rohit Sharma became the second Indian batsman to score 2000 runs in T20 Internationals. The first Indian player to do the same is Virat Kohli. Sharma is also the 5th batsman in the world to achieve the feat. In 2019, he became the most-capped cricketer for India in T20Is in the opening match against Bangladesh. That was his 99th match. In the next match, he became the first male cricketer to play 100 T20 Internationals. He was nominated for the ICC Men’s ODI and T20I Cricket if the Decade awards in 2020.

Sharma became the vice-captain of India in limited-overs cricket after Virat Kohli assumed the role of captaincy.  He also became the captain of the Indian team in 2017 when Virat Kohli was away from the series against Sri Lanka. He LED the team to victory and won the series 2-1. He also won the Nidahas Trophy as Indian Captain. His IPL captaincy is extraordinary. He led Mumbai Indians to victory in 2013, 2015, 2017, 2019 and 2020. 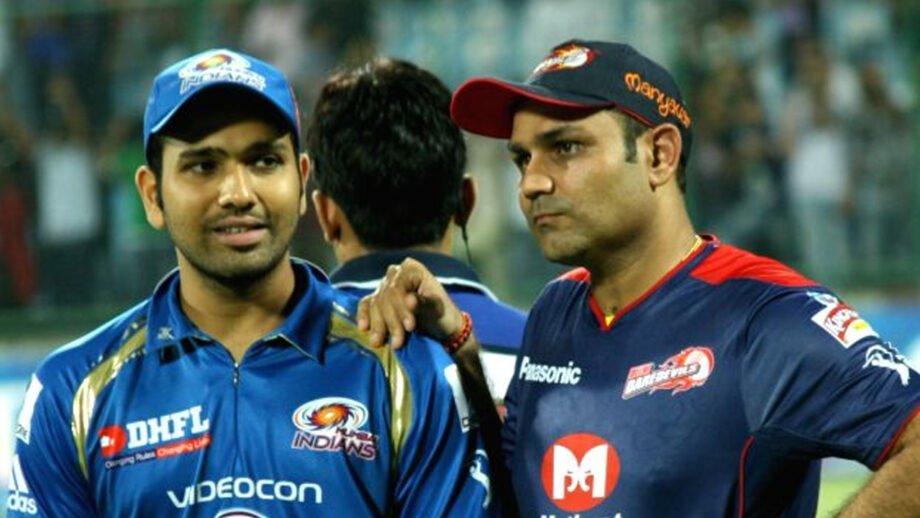