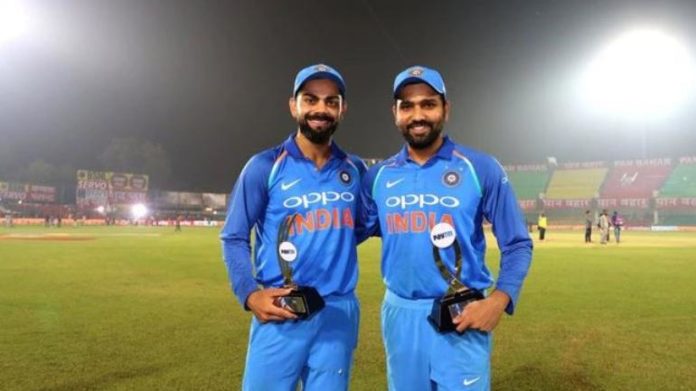 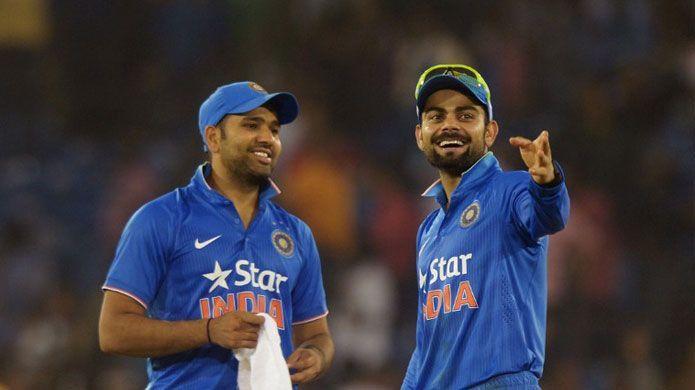 Virat Kohli vs Rohit Sharma? Who is a Better Captain? Virat Kohli vs Rohit Sharma at two successful cricketers who were compared all the time for their style, performance and captaincy. Their contribution to cricket has no bounds. But when it comes to captaincy, it is important to carefully analyze and decide who has the upper hand. The Indian cricket team had a couple of blessed captains in the past.

When we talk about captaincy, we have to remember Sourav Ganguly. He formed a brilliant team with players like Sachin Tendulkar, Yuvaraj Singh, Rahul Dravid and Virendar Sehwag. The team achieved many feats under his captaincy. Then, Indian Cricket had MS Dhoni. He truly did justice to his role and achieved almost everything that ICC has to offer.

Virat Kohli took the role of captain in 2016 after MS Dhoni. He had a brilliant start as a captain with a series win against the West Indies. Despite performing well, Kohli has failed to lead the team to success in crucial situations. The poor performance of team India in ICC World Cup, T20 World Cup and Champions trophy raises questions on Kohli’s efficiency as a captain.

Is Rohit Sharma a Better Captain than Kohli?

After losing the semi-finals against New Zealand, fingers were raised on Kohli’s captaincy for the first time. Wasim Jaffer made a tweet suggesting the board hand over white ball captaincy to Rohit Sharma. Rohit Sharma became the captain of Mumbai Indians in the 2013 Indian Premier League. Ever since then, he led the team to win five titles which is something superb. We have to say that captaincy brought the best out of Rohit Sharma. He also impressed with the limited opportunities he got to lead the team in Kohli’s absence. India won the Asia Cup and the Nidahas Trophy under his captaincy.

Another factor that questions Kohli’s captaincy is his behaviour in the field. India has often witnessed him losing calmness. His high temper has influenced him to make wrong decisions. Whereas, Rohit’s calm behaviour and the nature of backing players make him captain material. He also shows the confidence to back himself and his decisions. 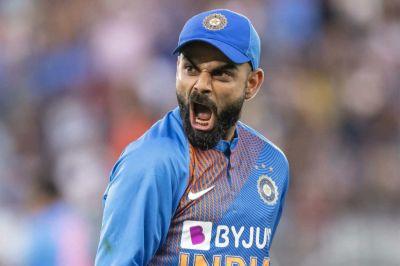 On the other side, the former Indian batsman, VVS Laxman said that there is no need to replace Virat Kohli with Rohit Sharma.

Factors to be Analyzed for Captaincy

Virat Kohli started his cricket career with the senior national side against India in 2008. He joined the senior men in blue in Sri Lanka in August 2008. Virat got a chance to open the ODI series and he played well. In 2009, he travelled to Australia for the emerging players’ tournament.  He ended the tournament with 398 runs from 7 outings. However, 20-year-old Kohli had to wait for his place in the Indian cricket team because of the established  Tendulkar and Sehwag pair.

He earned his spot in the ICC World Cup and Test Cricket in 2011. He played a crucial role in the 2011 World Cup. Kohli along with Gautam Gambir pulled off a rescue effort after losing the openers. This gave  MS Dhoni a base to score a 91* winning the World Cup. He was appointed the vice-captain of the ODI team in 2012, followed by a test captaincy after Dhoni’s retirement in 2014. He became the ODI Captain in 2017 after Dhoni’s step down.

Kohli joined The Royal Challengers Banglore in 2008 and has been playing for the team till now. He became the vice-captain of the RCB team in 2011 and scored a total of 557 runs in the same year. He took the captaincy of the team in 2013. But failed to take his team to glory.

In 2013, he was listed as the No 1 batsman in ODI rankings. He won the Man of Tournament award at the 2014 Twenty-Twenty. Virat Kohli won the prestigious Sir Garfield Sobers Trophy for the ICC Cricketer of the year 2017. He also got the award of  ICC Test Player of the year 2018. The country awarded him with a Padma Shri in 2017 and Rajiv Gandhi Khel Ratna in 2018 for his replaceable contribution to Cricket.

Rohit Sharma‘s cricket carrier began in 2005 with the debut for West Zone against Central Zone in Deodhar Trophy. Sharma scored 142 out of 123 balls against the North Zone. He also made up to his India A debut against New Zealand A at Darwin in 2006. His first Ranji Trophy match debut was in the 2006-2007 season.

He played his first ODI match against Ireland in 2007. He has placed in the opening position with Shikhar Dhawan in the 2013 ICC Champions Trophy. This opening partnership became the second successful partnership for India after Tendulkar and Ganguly. He debuted in the ODI World Cup in 2015. 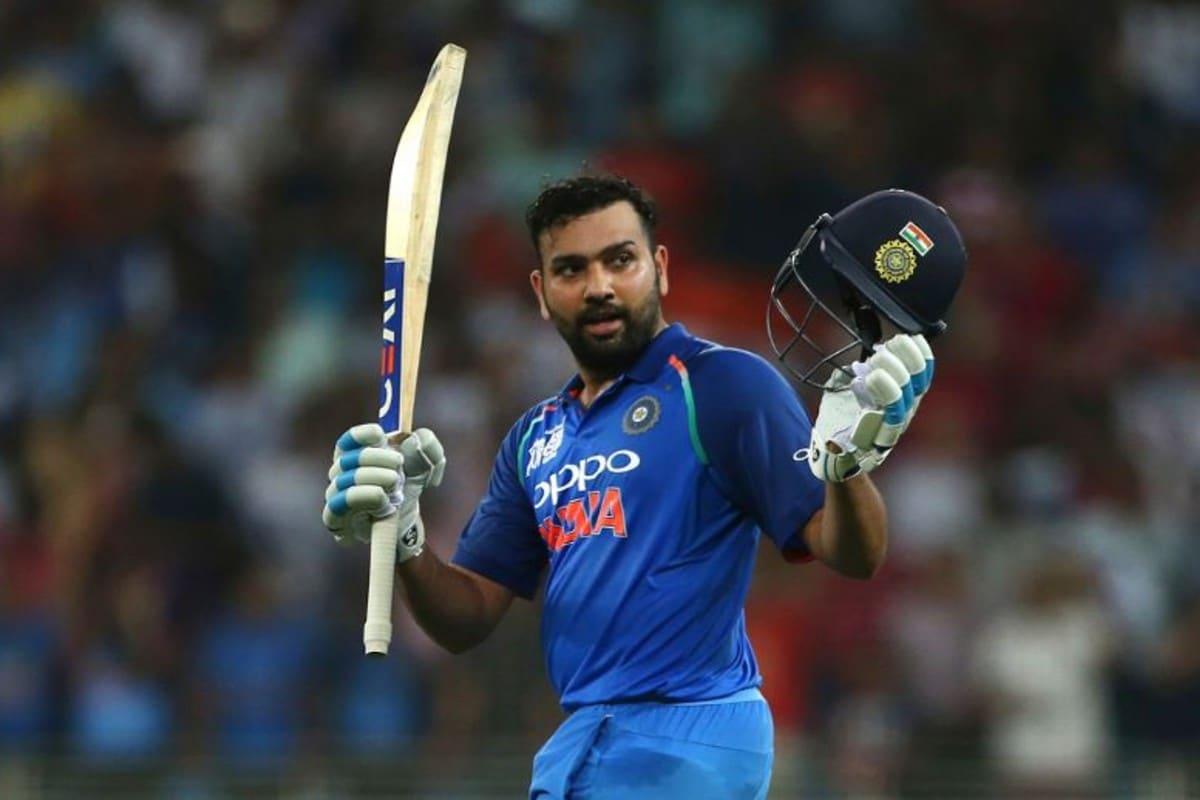 Sharma started his IPL career in 2008, by signing with Deccan Charges Hyderabad. And in the next IPL season, Sharma was bought by the Mumbai Indians team. He is now the captain of the Mumbai Indians team and turned out to be the best captain, winning 4 titles. He has scored a total of over 4000 runs, becoming the third-highest run-scorer in the IPL.  He is the only batsman to score 4 hundred in the T20 format. He also holds the record of second Indian to score a ton in the ICC World Cup.

Comparison of Virat Kohli and Rohit Sharma in ODI

Comparison of Virat Kohli and Rohit Sharma in T20

Comparison of Virat Kohli and Rohit Sharma in IPL

Comparison of Virat Kohli and Rohit Sharma in Test