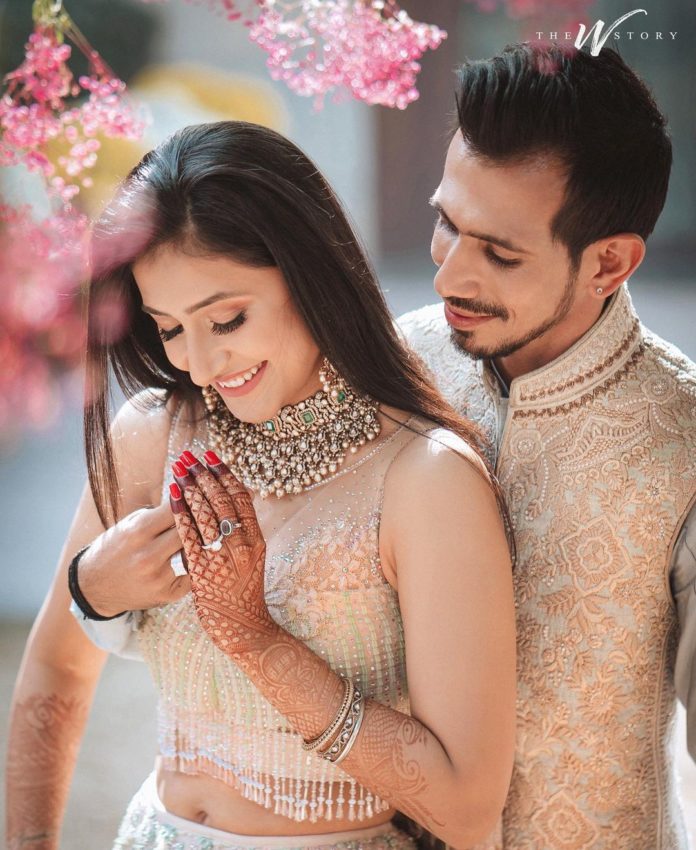 The Indian Cricket Yuzvendra Chahal married his long term girlfriend choreographer Dhanashree Verma on 22 of December 2020. Their wedding pics went viral on social media. The duo exchanged rings in August this year. Their wedding was held in a traditional style at Karma Lake Resort in Gurgaon and was attended by family and close friends.

The bride wore a red lehenga and looked absolutely gorgeous while the groom wire an ivory Sherwani with a maroon turban. Chahal shared a beautiful post captioned: We started at “Once Upon A Time” and found “ Our Happily Ever After”, coz finally, # DhanaSaidYuz for infinity and Beyond!”. Dhanashree accompanied Yuzvendra to UAE for the 2020 IPL earlier. Their engagement pics also received huge blessings from fans. Their Rokha pictures shared by the leg spinner in August captioned ” We said yes along with our families” received a warming response.

The couple was dating for a long time and kept their relationship out of the limelight. Many celebrities including Shikar Dhawan, Kishwer Merchant, Karan Wahi, Balraj Sayal, Prince Narula and many more congratulated the newlywed couple. Here are the images of their wedding, 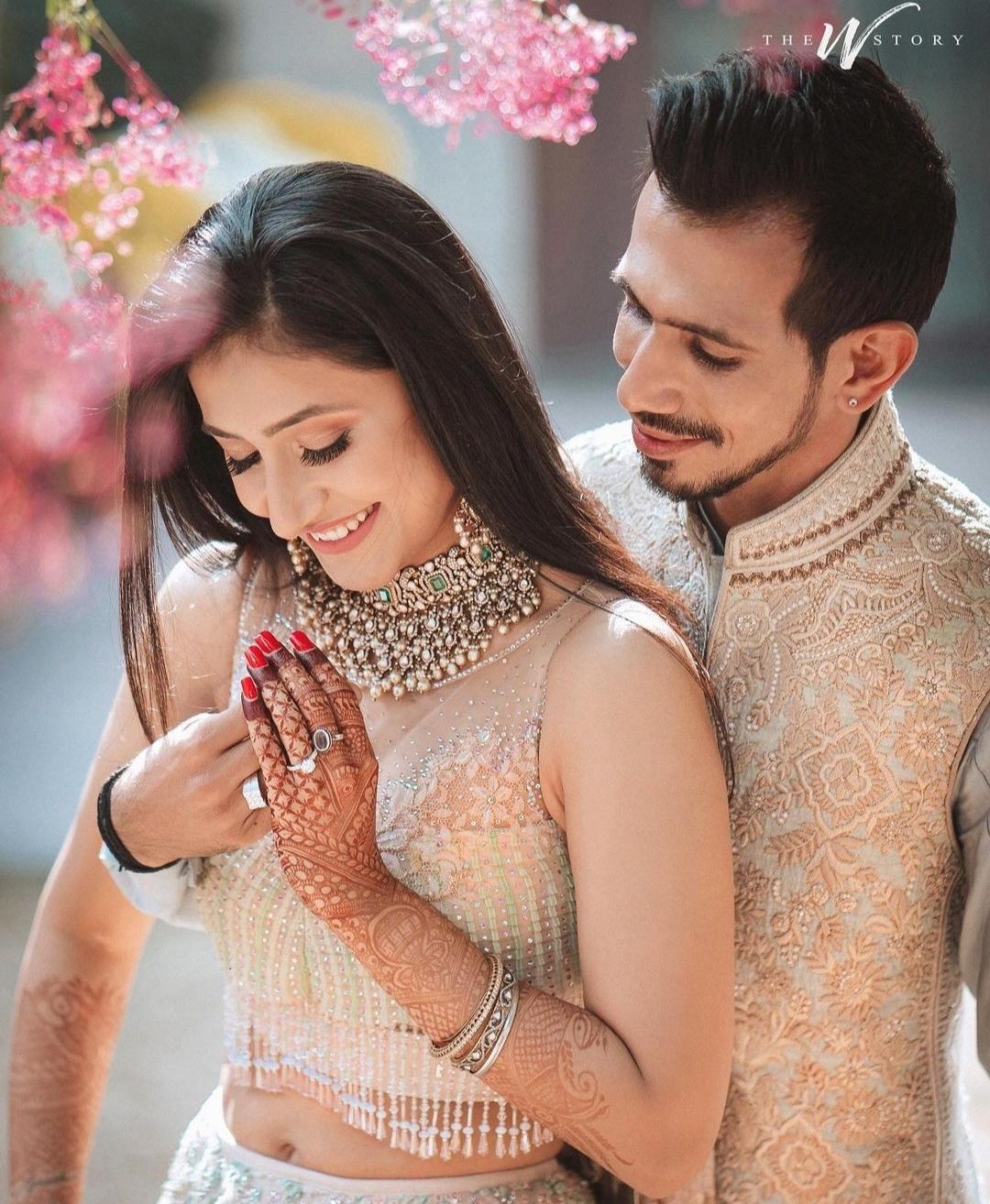 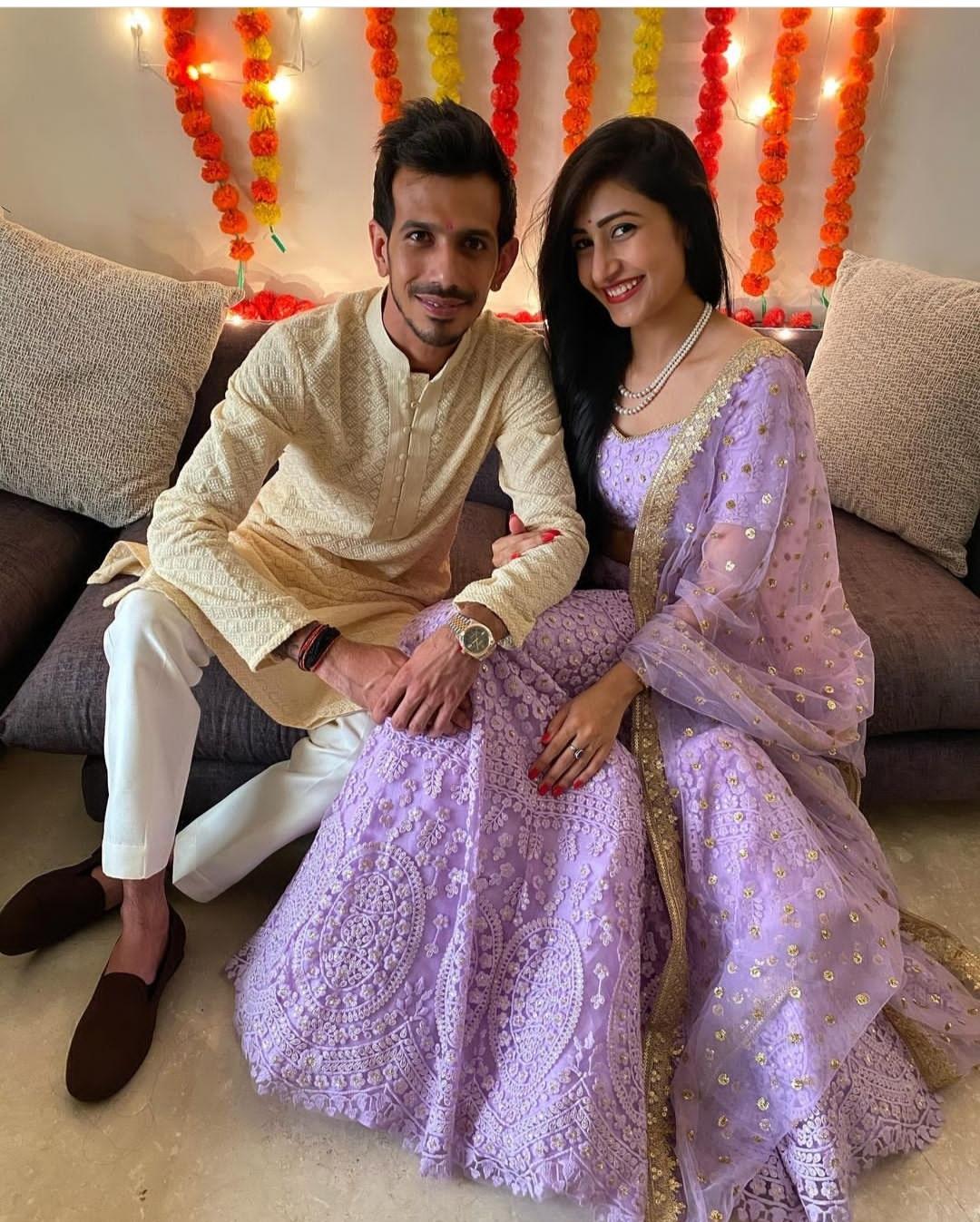 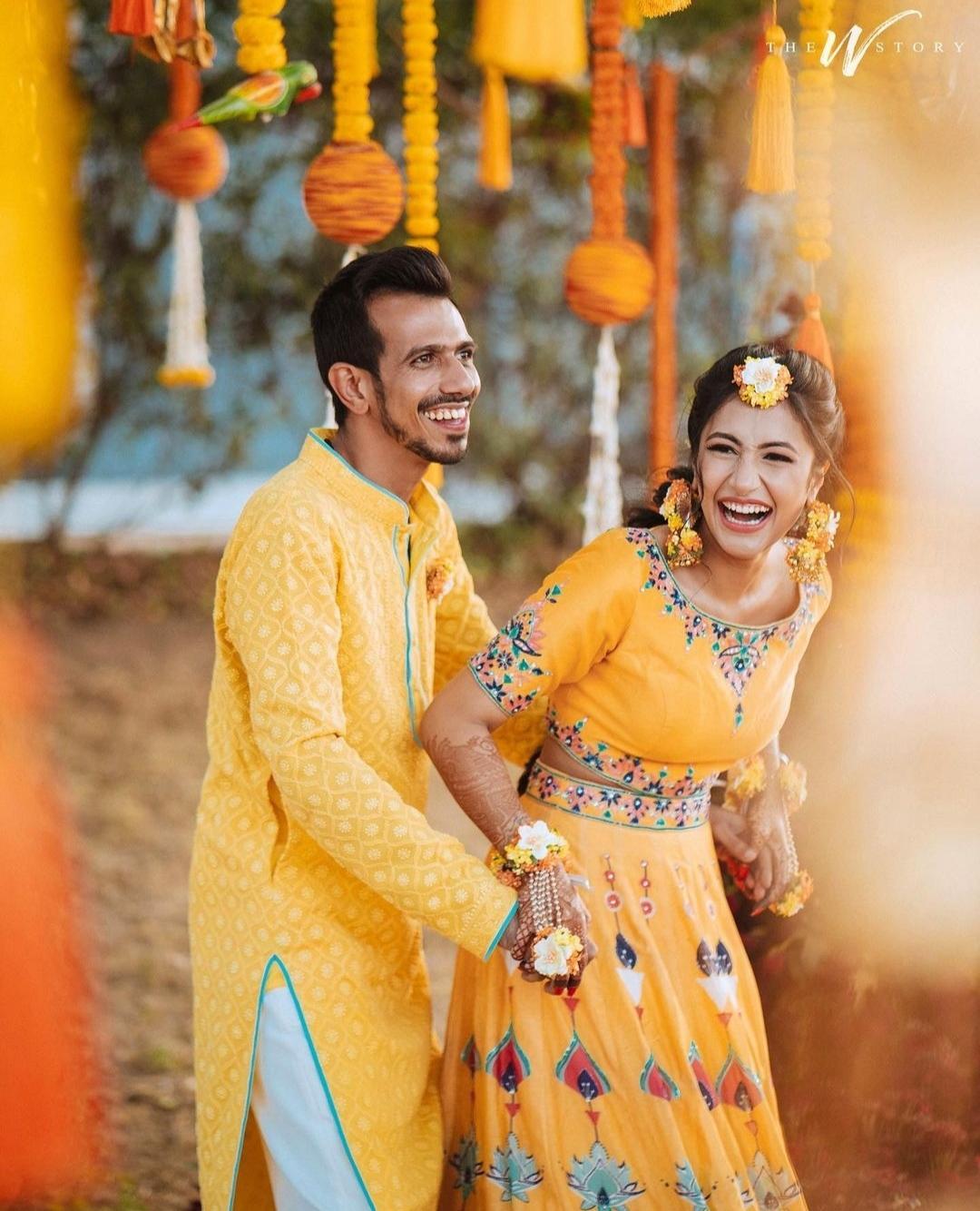 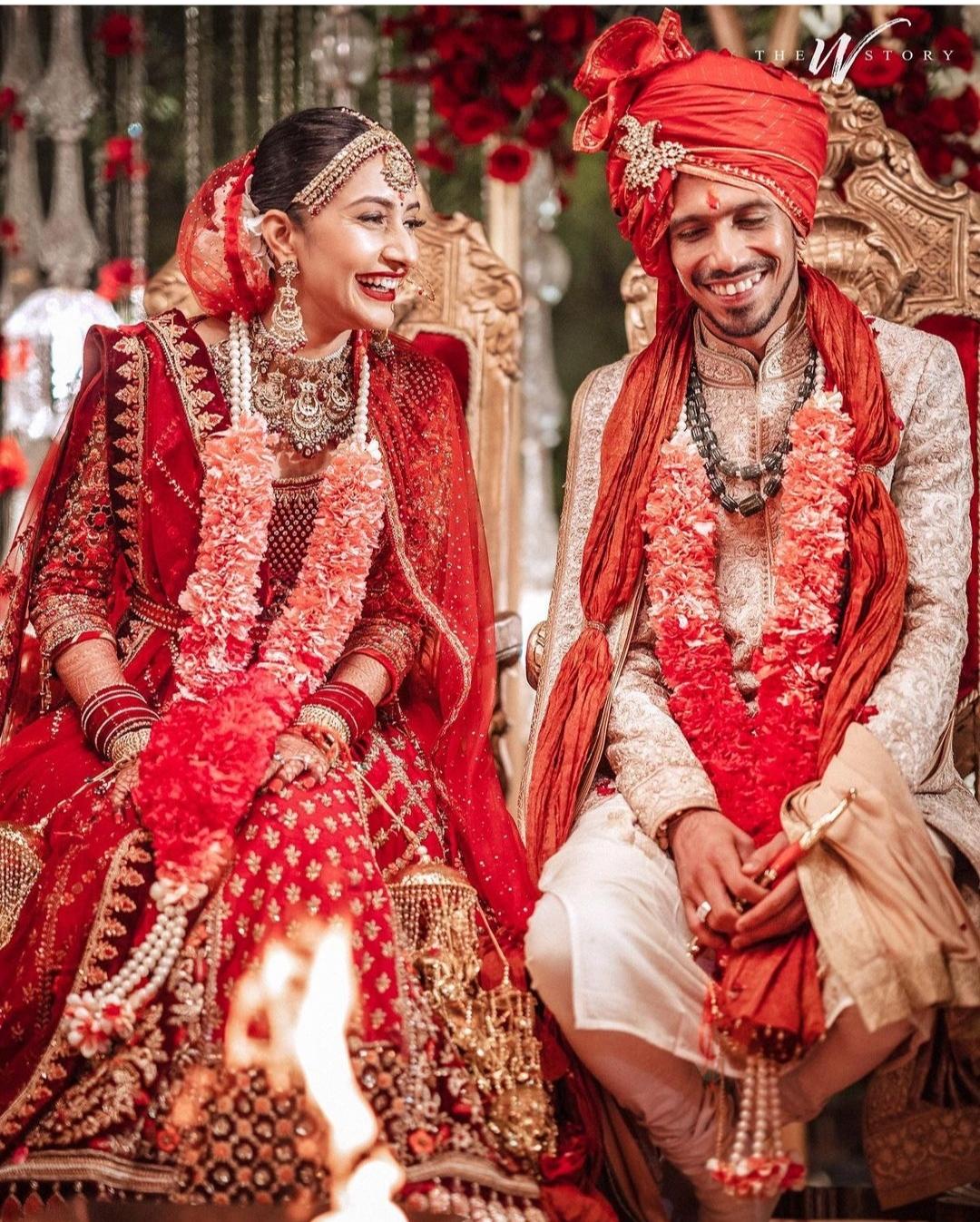 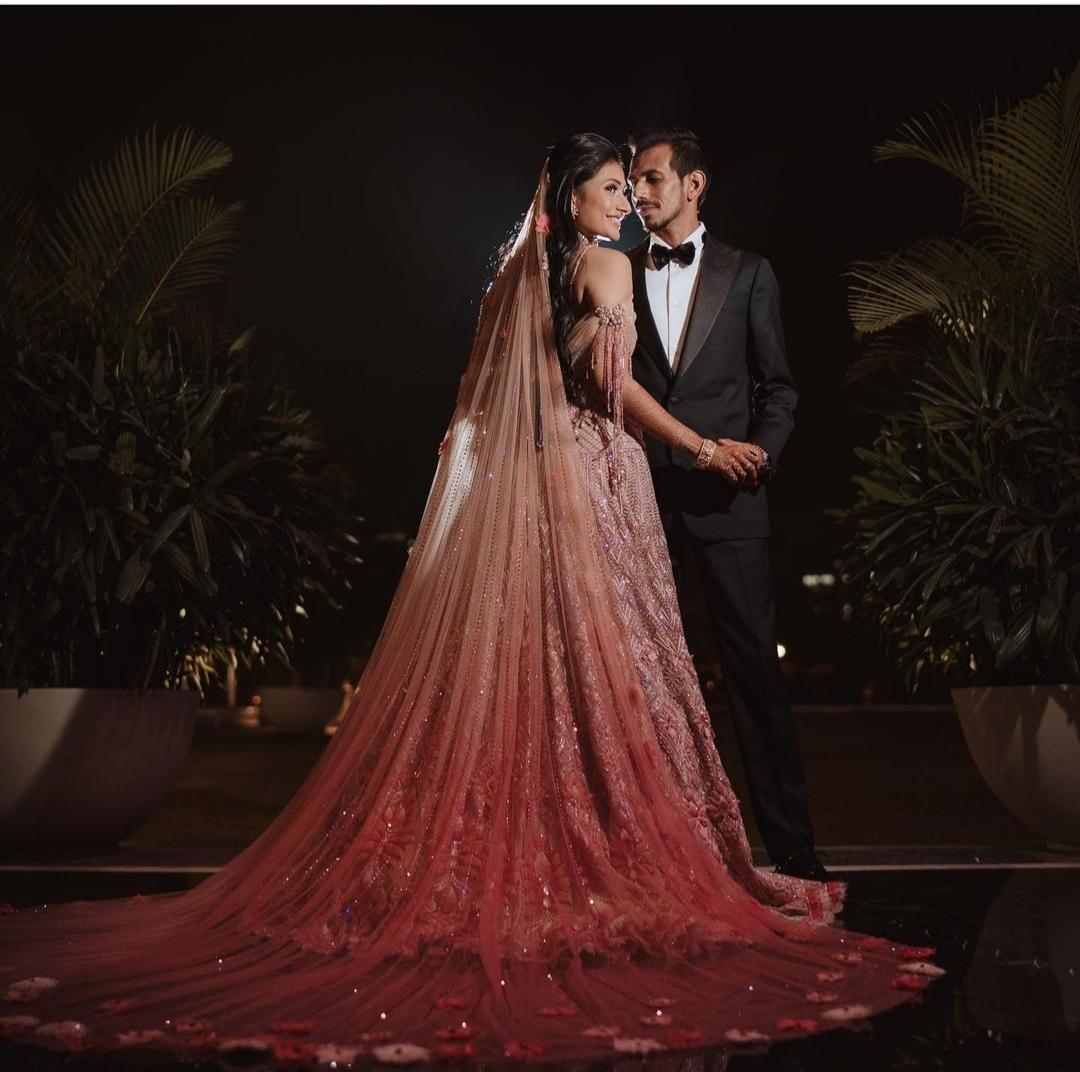 Yuzvendra Singh Chahal is an Indian cricketer who represents India in both ODIs and Twenty20 Internationals. He is also a former chess player who represented India internationally at youth levels. Chahal is a right-arm leg-break bowler who plays for Royal Challengers Bangalore in the Indian Premier League and Haryana in domestic cricket. He has the record of being the first Indian to take a 6 wicket haul in T20I history.

Yuzvendra Chahal was born on 23 July 1990 at Kind in Haryana. His zodiac sign is Leo. He was born to the couple KK Chahal, an advocate and Sunita Devi, a homemaker. He completed his schooling at DAV Public School in Jind. He has two elder sisters.

Mumbai Indians signed Chahal in 2011. He only played in one game across three seasons, against Kolkata Knight Riders. He played all matches in the 2011 Champions League Twenty20. He played a crucial role in Mumbai Indian’s winning the trophy. He took 2 wickets of Royal Challengers Bangalore in 3 overs in the finals. Royal Challengers Bangalore bought Chahal in the 2014 IPL player auction for his base price of ₹10 lakh. He became the Man of the Match in 2014 IPL. That was in a match against  Delhi Daredevils. 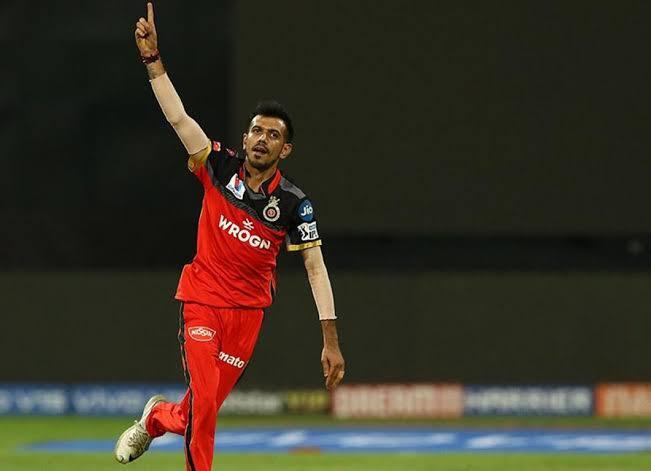 The Cricinfo IPL XI named him for his performances in 2015 and 2016. Cricbuzz XI also named him in 2016 and 2017. Royal Challengers Bangalore again bought him in the 2018 Indian Premier League auctions. RCB is always criticized for being too focused and dependent on their batting. Their bowling department has always been wanting good players.

Yuzvendra Chahal is one shining light in their bowling unit. He is often found running for the Purple Cap and remained a trustable player for the team. Chahal took 5 wickets for RCB in IPL 2020. Chahal said that AB de Villiers has advised delivering his Googly sparingly. Regarding the 2020 IPL held in UAE, he said that he finds the bigger grounds of Dubai and Abu Dhabi offering more flights to spinners than smaller grounds like Chinnaswamy Stadium.

Chahal debuted in One Day International against Zimbabwe in 2016. His first ODI match was at Harare Sports Club on 11 June 2016. He began his wicket hunt with Richmond Mutumbami’s wicket. He took three wickets in the second match and led his side to victory. He delivered a seam-up delivery at a speed of 109 km/h, and his performance gave him the first international Man of the Match award.

His T20I debut was against Zimbabwe at Harare in 2016 and took the wicket of Malcolm Waller. He became the first Indian bowler to take a five-wicket haul in T20Is. He is also the first legspinner to take 6 wicket haul in a T20I and pick up a fifer. He has the record for best legspinner bowler in T20I history. He took the most number of T20I wickets in 2017.

Chahal took his second 5 wicket haul against Australia in 2019. He made it to India’s squad for the 2019 Cricket World Cup. He added a total of 12 wickets to his name in the World Cup match. He became the third Indian bowler to take 50 wickets in T20Is in 2019, during the third match against Bangladesh. Chahal replaced injured Ravindra Jadeja in the first T20I match against Australia in 2020 and became Man of the Match. He thus became the first substitute winning the title in International Cricket. 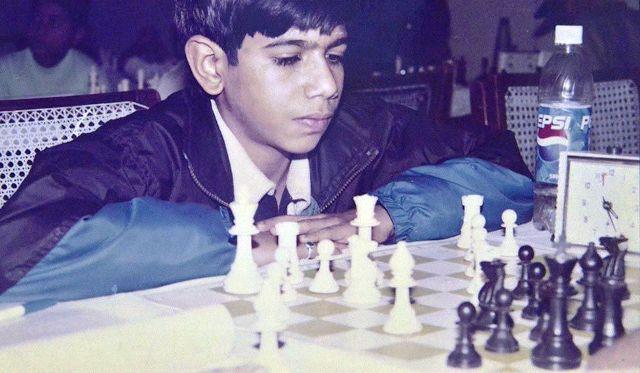 He is a former national Under-12 chess Champion. He represented the country at the World Youth Chess Championships, and his Elo rating is 1956. He gave up the game as he struggled to find a sponsor for the Youth Championship. He is also listed on the World Chess Federation website Chahal credits Chess for his personal development. He said that Chess taught him patience. He chose Cricket over Chess as he was more interested in Cricket.

Who is Dhanashree Verma?

Dhanashree Verma is an Indian Youtuber, dancer, choreographer and dentist. She made headlines after her marriage to Indian Cricketer Yuzvendra Chahal. She is very active in social media and makes creative content. She trained under Indian Choreographer Shiamak Davar. Dhanashree was born on 27 September 1996 in Dubai to a businessman Kapil Verma and Varsha Verma. He has a younger brother named Vishal Verma.

She grew up in a well-settled family in Mumbai, India. She did her schooling at Jamnabai Narsee International School, Mumbai and joined DY Patil University and she completed her medical science graduation. She also went to Muthibai College in Mumbai. She always wanted to be a professional dancer since childhood. She started focusing on her dream by starting her YouTube channel in 2015. She is good with her dancing skills and collaborated with celebrities in her videos. 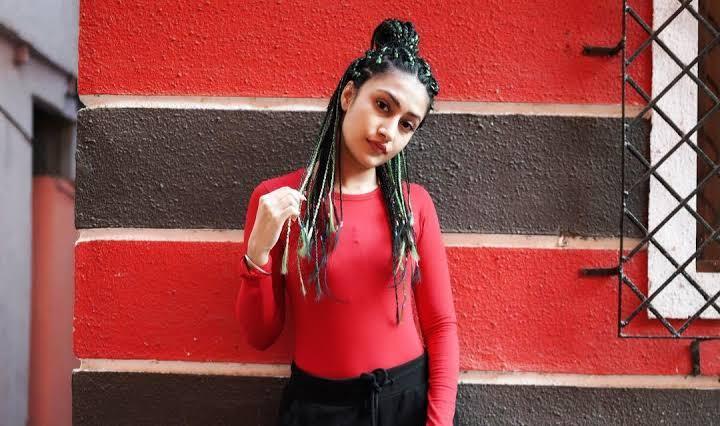 She performed with artists like Astha Grill, Adil Khan, Priyank Sharma, Aparshakti Khurana and many more. Most of her videos crossed one million likes, and she received a silver play button from YouTubefor her success. She now has over 410k followers on Instagram and 1.4 Million subscribers on YouTube. Her favourite actors are Hrithik Roshan and Alia Bhatt. She works at Dentissino Dental Care and Spa, Mumbai.

Sourav Ganguly Cricket Journey: The Story Of A Man Who Made...